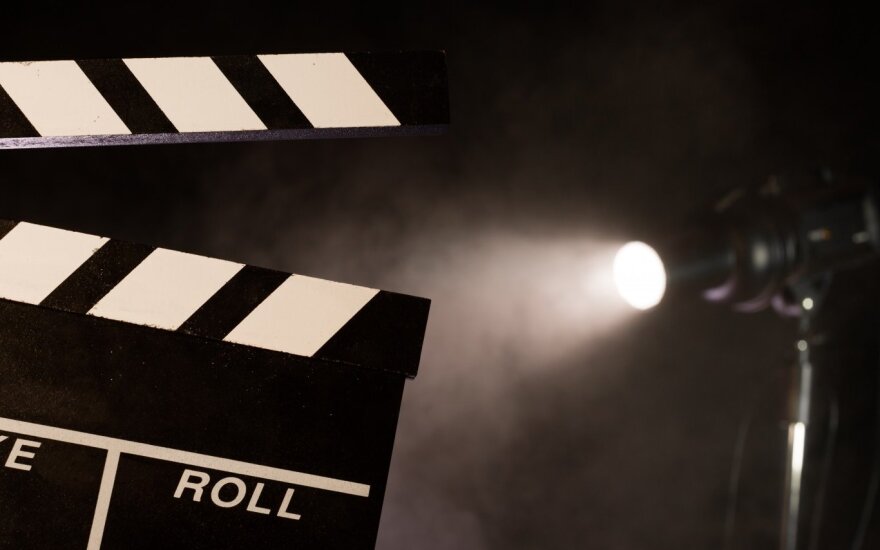 According to the press release, 15 Lithuanian movies were featured in movie theatres last year, including 11 premieres. The number of Lithuanian films is down by two from 2016, however, box office sales for tickets grew from 3.5 million euros in 2016 to 4.5 million euros last year.

Lithuanian Film Centre distributed a total of €811,701 to 21 film projects, including 5 minority...

What to watch in Lithuania's politics, culture, society in 2018

Here are some of the major events to watch for in Lithuania's politics, culture and society in 2018:

Lithuania is an attractive destination for those foreign filmmakers who come here seeking not only...

The fifth edition of the Baltic Pitching Forum is set to take place in Vilnius, Lithuania on 6th and...