EN.DELFI
aA
This year, Lithuania will mark the 29th anniversary of the re-establishment of its independence, commemorating the adoption of the Act on the Re-establishment of the State of Lithuania by the Supreme Council – Reconstituent Seimas on 11 March 1990. On this occasion, a lot of festive events will take place in the Seimas and throughout the country to celebrate Lithuania’ liberation from the Soviet occupation, recall the success of the united fight for freedom and share the joy of living in the independent democratic republic cherished by all Lithuanian people. 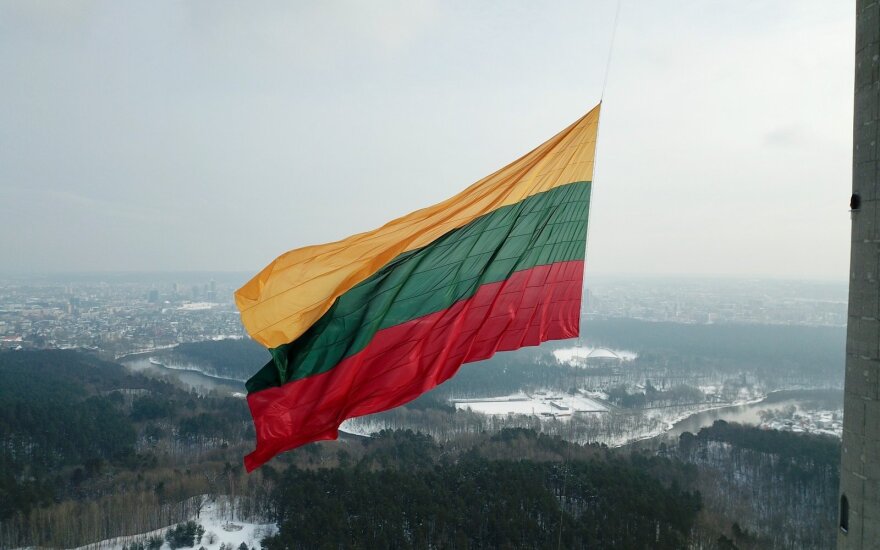 A series of festive events began on 1 March with a traditional meeting between school pupils and the signatories to the Act of Independence of Lithuania in the historical Hall of the Act of 11 March of the Seimas.

On 9 March, Saturday, from 9.45 to 16.00, the traditional chess championship Seimas Cup 2019 will bring together amateurs and professionals at the chess table for the 25th time. The Seimas will open its doors for viewers and participants in the simultaneous display from 9.30 (entry at the security checkpoint in Building 1 of the Seimas).

On 10 March, Sunday, from 10.00 to 12.00, the Hall of the Act of 11 March will host the finals of the national competition Connoisseur of Lithuanian History.

At 13.00, the exhibition of graphics Tau, Lietuva (For You, Lithuania) by the artist Vytautas Aleksandravičius will open in the Conference Hall, Building 3 of the Seimas.

At 14.00, the ceremony of handing over the flowers to be laid on the graves of the signatories to the Act of Independence of Lithuania will take place in the Stained Glass Gallery, Building 1 of the Seimas. A tribute will be paid to the signatories buried in Joniškis, Kaunas, Kelmė, Kėdainiai, Klaipėda, Pakruojis, Palanga, Plungė, Šilutė and Vilnius.

On 11 March, Day of Re-establishment of Lithuania's Independence, at 9.00, flowers will be laid at the Žinia Monument commemorating 11 March 1990 in Nepriklausomybės Square in Vilnius. Then, at 9.15, an exhibition by Gintaras Karosas, author of the stylised Vytis, will open in the Stained Glass Gallery, Building 1 of the Seimas.

At 10.00, a solemn commemoration dedicated to the Day of Re-establishment of Lithuania's Independence will take place in the Hall of the Act of 11 March of the Seimas (live broadcast on the internet, TV programme Seimas Live, Seimas' accounts on Facebook and YouTube, and the LRT).

During the open hours from 12.30 to 18.00, Vilnius' residents and guests are invited to view the running exhibitions, take part in quizzes and children's workshops, and watch short documentaries and performances by art groups in the Gallery of the Defenders of Freedom and the Stained Glass Gallery, Building 1 of the Seimas.

At 13.00, the Holly Mass will be celebrated in the Cathedral Basilica of Vilnius (live broadcast on the LRT).

In Kaunas, on the Day of Re-establishment of Lithuania's Independence, at 12.00, the Garden of the Vytautas the Great War Museum will host a solemn commemoration involving the hoisting of the Flag of the Order of the Cross of Vytis and the flower-laying ceremony at the monuments.

In Vilnius, the public is invited to visit the Genocide and Resistance Research Centre of Lithuania, Aukų g. 2A, and the Memorial Complex of Tuskulėnai Peace Park, Žirmūnų g. 1F, 1N during the open hours from 10.00 to 17.00.

On 11 March, Vilnius city dwellers and city guests will follow the Roads of Freedom in Vilnius....

On Monday, Lithuania celebrated Restoration of Statehood day, which featured a solemn sitting in...