BNS
aA
The Lithuanian government decided on Wednesday to create the post of cultural attaché at the embassy to Japan after abolishing one in Russia's Kaliningrad. 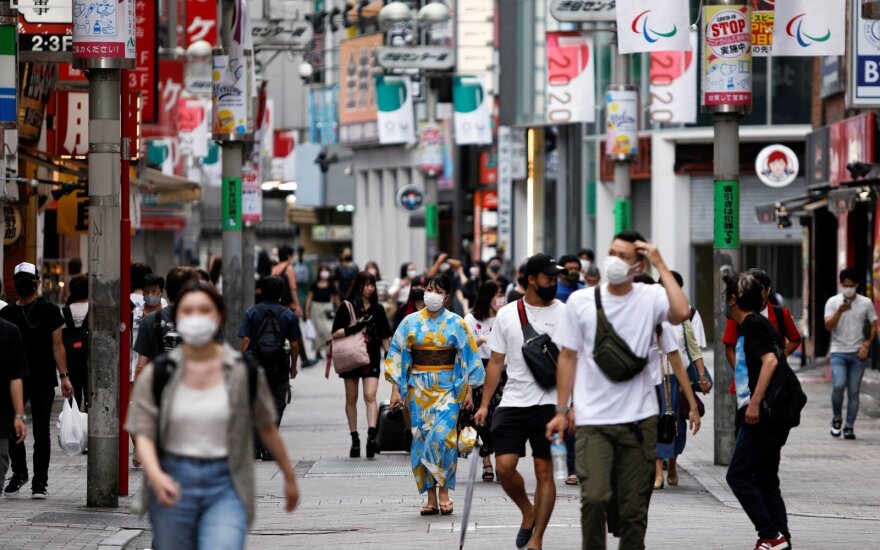 The decision takes into account the fact that "Japan is a strategic partner of the European Union and the Transatlantic Alliance, and is the capital of diplomacy in the Eastern hemisphere", the Culture Ministry said in a press release.

"Japan is also one of the world's most important art markets, and entering it means recognition and prospects across the Asian region."

The government's office has included Japan in its list of target markets, ranked by export and foreign direct investment indicators, and cultural and political objectives, the ministry noted.

"Lithuanian artists, cultural organizations and professionals in various cultural fields see Japan as a priority country and a reliable partner in the Asian region," Culture Minister Simonas Kairys was quoted as saying in the press release.

"The activities of the cultural attaché in Japan will help to ensure the vitality of cultural cooperation by exploiting existing and developing new contacts with state, municipal and non-governmental cultural organizations, and representatives of various cultural fields and artists," he added.

In order to streamline the network of cultural attachés and direct part of the limited financial resources to strengthen international cultural cooperation with the Asian region, the new position is being created by abolishing the post of cultural attaché at the Consulate General of Lithuania in Kaliningrad, according to the ministry.

The Seimas of Lithuania has appointed Ruta Baneviciute as its new permanent representative to the...