(1)
BNS
aA
The Lithuanian government will next month consider allowing theaters, philharmonic halls and chamber spaces to reopen, but the ban on large events will remain in place at least until summer, Culture Minister Simonas Kairys said on Monday. 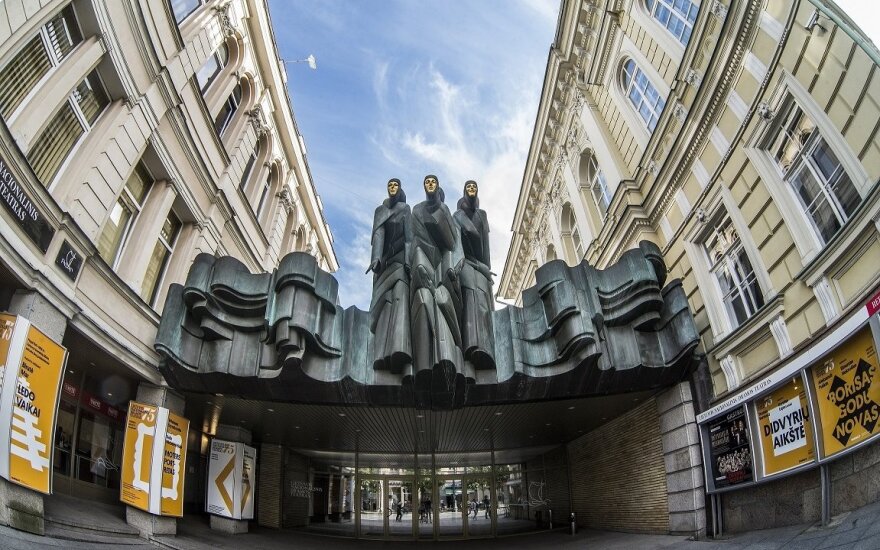 The government has not yet set any specific dates, he said, adding that possible reopening steps will be discussed after Easter.

"Less emphasis should be placed on large events, because it's obvious that if they are allowed to restart, this will happen no earlier than in the summer period," the minister told LRT Radio.

"We have to be careful and start reopening what are the lowest-risk venues, such as theatres, philharmonic halls and some chamber spaces. This is where we could start and this would be the best trial and the best experiment," he added.

A few days ago, around 5,000 people attended a trial concert in Barcelona. Everyone underwent antigen tests ahead of the concert and were asked to wear FPP2 surgical masks.

"We see one or another example where a concert took place as an experiment," Kairys said. "I'm not saying that we can't have this, but I'd like us to move logically, sustainably, clearly, step by step toward to the easing of restrictions so as not to worsen the pandemic situation."

The Lithuanian Employers' Confederation has lodged a complaint with the European Commission over the...