...
BNS
aA
Near the city of Turin in Northern Italy, two died and eighteen were wounded in a derailment on Thursday night, which was caused by the train colliding with a truck. 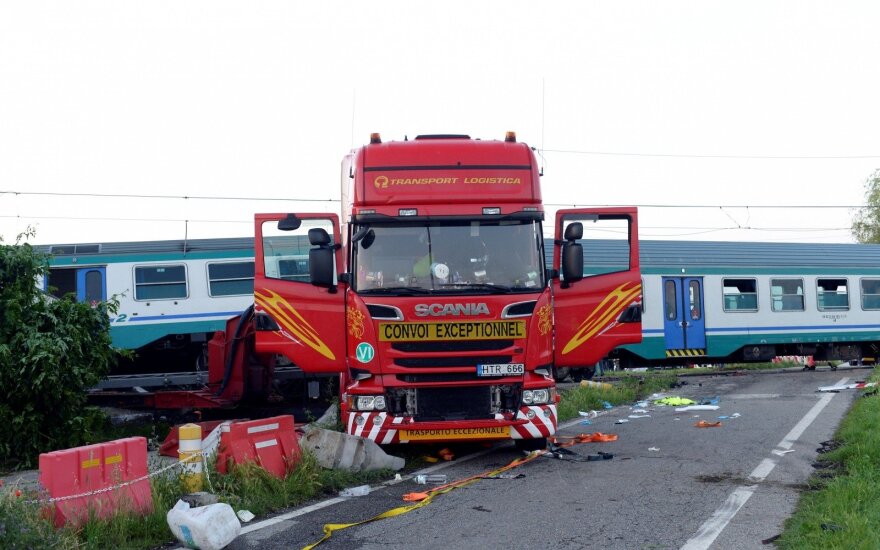 The accident occurred on the train colliding with a large truck, which stopped at a crossing. Three wagons were derailed, television reports.

Witnesses have described to the newspaper La Stampa that the truck, which was registered in Lithuania appeared especially heavy. A minivan, which drove in front of the truck crossed safely, however with the train crossing barriers lowering, the truck did not make it to cross in time and stopped on the rails.

The truck with Lithuanian license plates was driving to a nearby warehouse, according to the news agency ANSA. So far the truck's cargo is unknown.

RFI, the owner of Italy's rail network, specifies that the barrier was being lowered with the train nearing, but due to unknown reasons, the truck broke the barrier and stopped on the rails.

A Lithuanian driver managed to jump out of his truck before a train crashed into it in northern Italy.

Lithuania's TBL, the owner a heavy goods vehicle that was hit by a train in northern Italy, blamed the...

The driver of a truck that was hit by a train in Italy is returning to Lithuania, his employer says. 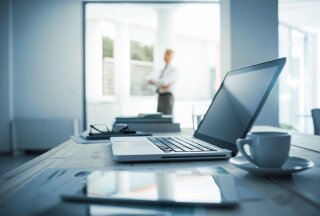