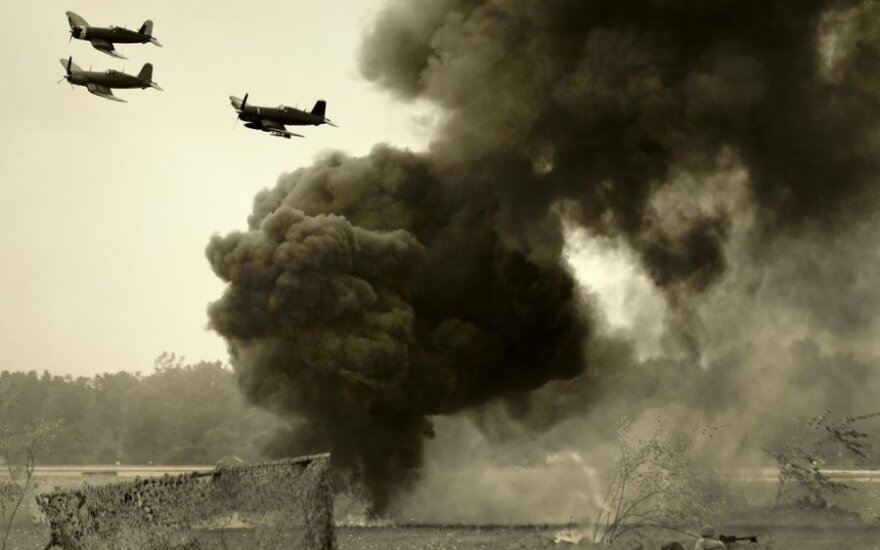 "World War Two took millions of lives and divided Europe for half a century. It's a tragedy of the twentieth century, which led to the Holocaust and Siberian forced labour camps. As we mark the 70th anniversary of the end of WWII, we must do everything we can to safeguard peace and fates of natio

Opinion: The meaning of Victory Day in Russia

On 8 May, Lithuania is joining Europe in commemorating victory over Nazism. Russia celebrates its...

Lithuanian president to join end of WWII commemoration in Poland

Lithuanian President Dalia Grybauskaitė is travelling to Poland on Thursday to attend, alongside...