DELFI EN
aA
Lithuania joins Tallinn Black Nights Film Festival (aka PÖFF) with a rich line-up and a growing delegation of Lithuanian film professionals. 12 Lithuanian films and co-productions will be screened at this year’s programme, with the world premiere of Jurgis Matulevičius’ debut film “Isaac” (lit. Izaokas) being one of the most awaited events, Lithuanian film center informs. 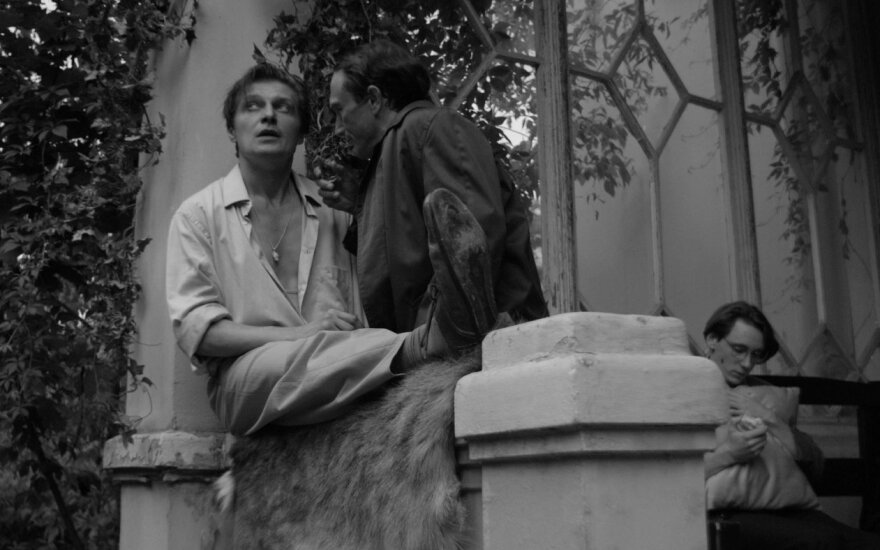 Isaac will be competing with 17 other films from around the world for the best First Feature title. It is a psychological drama about two friends whose relationship is the result of the Holocaust, the atrocities of war, the traumas of the past, and love for the same woman in Soviet Lithuania. The film is based on the novel by Antanas Škėma.

The Baltic Event, the largest international co-production market in North-Eastern Europe, will also welcome a number of Lithuanian film professionals, who will present their new projects at different categories of the event. 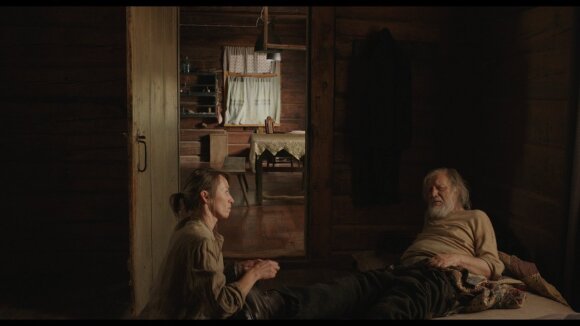 TV Beats Forum will pay special attention to HBO series “Chernobyl”, which was shot in Lithuania. Lithuanian producer Lineta Mišeikytė (UAB Baltic Film Services) will take part in the discussion to present the perspective of a local production house in the region working with a major studio on a large-scale project.

Emerging actor Povilas Jatkevičius will be searching for casting agencies in the Black Nights Stars program for talented young actors.