BNS
aA
The Lithuanian port city of Klaipeda will be able to host the Europeade, the largest festival of European folk culture, in 2022 after the coronavirus pandemic prevented it from holding the event in 2020. 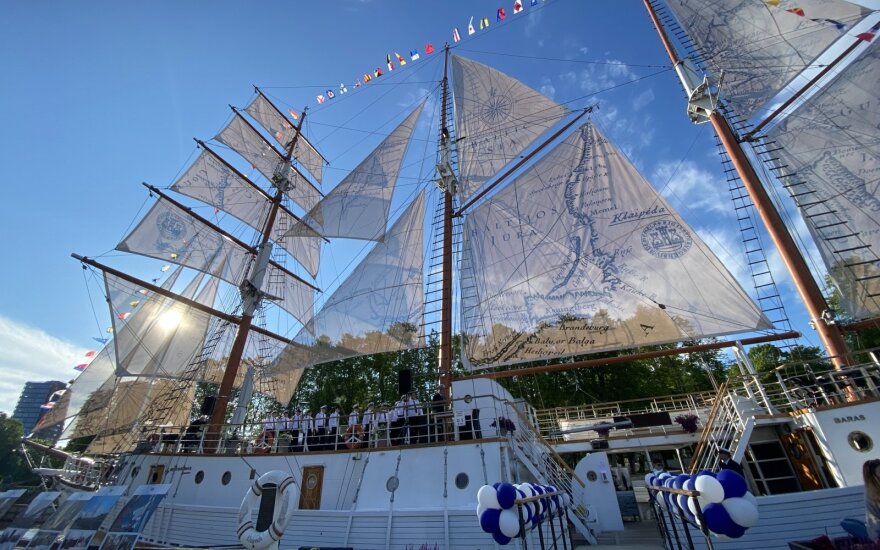 The International Organizing Committee of Europeade has voted in favor of allowing Klaipeda to host the festival on July 14-17, 2022, the city's municipality said on Tuesday.

The Italian city of Trapani, the expected host of the Europeade in 2022, will be able to organize it in 2023.

"Encouraging news for Klaipeda: the pandemic is not depriving us of the opportunity to bring together fans of the folklore of different peoples and cultures on the Lithuanian seaside," Vytautas Grubliauskas, the port city's mayor, said in a press release.

Klaipeda was to host the 57th edition of Europeade in 2020, but converted it to a virtual event after the pandemic hit.

This year's event has been cancelled, too.

The five-day festival usually brings together thousands of people from all over Europe, dressed in their traditional costumes.

Former students on life in Vilnius: we were advised not to smile randomly in the streets (1)