BNS
aA
Kaunas and Vilnius are on Thursday hosting events to commemorate 5,000 Jews from Berlin, Munich, Vienna and Wroclaw killed in the Ninth Fort of Kaunas 80 years ago. 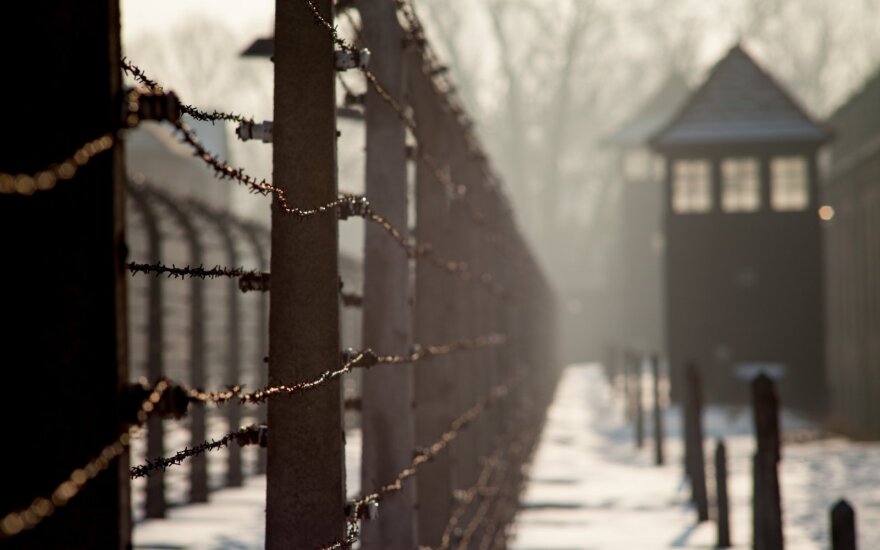 The government has said in a press release that delegations from the German, Austrian and Polish cities are expected to attend the events.

The Kaunas Ninth Fort Museum is hosting a commemoration ceremony and a round table discussion on Holocaust remembrance.

Later on Thursday, the Palace of the Grand Dukes of Lithuania in Vilnius will host a remembrance evening and a concert by the Chordos string quartet featuring rare works by Jewish composers.

About 5,000 Jews brought from Berlin, Frankfurt, Munich, Vienna and Wroclaw were killed by the Nazis and their local collaborators in the Ninth Fort on November 25 and 28, 1941.

In total, around 50,000 Jews from Lithuania and abroad were killed in the fort.

This year marks the 80th anniversary of the beginning of the Holocaust in Lithuania.