(1)
DELFI EN
aA
An interactive educational game “Flight across the Atlantic” featuring the legendary flight of Lithuanian pilots Steponas Darius and Stasys Girėnas was announced as one of the winners in the global digital innovation competition World Summit Awards (WSA). The product was created by the team of innovators from Kaunas University of Technology (KTU) and Vytautas the Great War Museum. 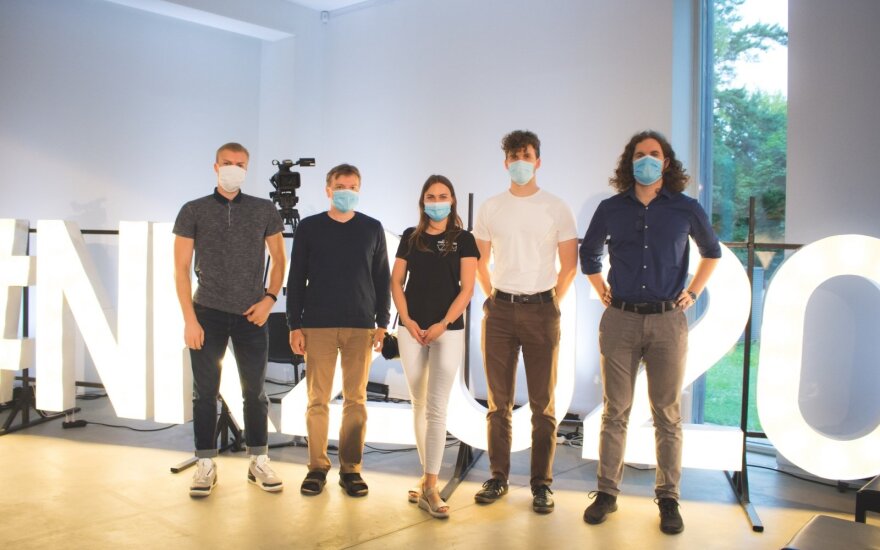 According to the co-authors of the winning Lithuanian innovation, KTU scientists Andrius Paulauskas and Tomas Blažauskas, a diverse team was working on the interactive educational game: the historians and curators of Vytautas the Great War Museum were creating the historical content, and the KTU Informatics Faculty teachers and students were programming the solution

“We are proud to engage our students into such important projects, and even more so – to see that their endeavours are recognised on the global level. I believe this motivates the students a great deal and makes them eager to reach for even more ambitious goals and results”, KTU representatives say.

Related articles
Between myths and reality: artificial intelligence needs to be taught
Diploma will not be the main aim for the Generation Alpha

“Flight across the Atlantic” is an interactive educational game about two Lithuanian pilots Steponas Darius and Stasys Girėnas who in 1933 decided to cross the Atlantic Ocean on a plane called “Lituanica”. Starting from New York, after successfully flying 6,411 km (4,043 miles) “Lituanica” crashed due to undetermined circumstances 650 km (404 miles) from its destination, Kaunas, Lithuania.

This story is featured in “Flight across the Atlantic”: its players go through the stages of the preparation and the flight itself, gaining a new knowledge during the process.

“WSA award for our combined team is a great recognition. We are very happy that the idea to introduce one of the most interesting and heroic episodes in Lithuanian history, the flight of Darius and Girėnas, was popular both among the wider public and the Jury of the competition. Now we can say that our aim to transport our museum and its treasures into gamified solution worked: the game is an entertaining way to introduce knowledge on our country’s history to the wider public”, says Erika Kisieliūtė, a historian at Vytautas the Great War Museum, one of the authors of the game. 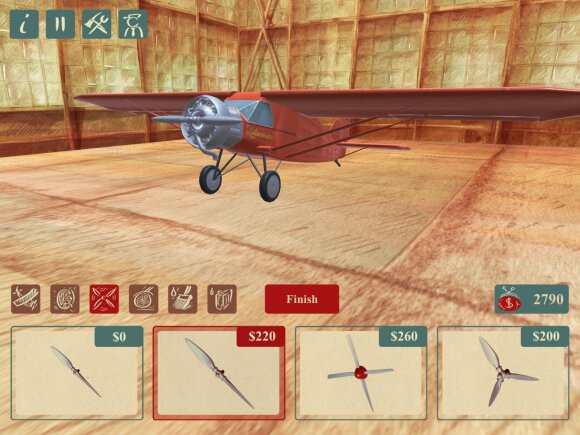 According to Ieva Žilionienė, a Lithuanian national expert at WSA and a member of the Grand Jury, the competition in the finals was fierce. She says that “Flight across the Atlantic” was one of a few winners created in local language and meant for the local audience. The Jury appreciated the solution as a perfect example of what could be the global trend of museum exhibitions all over the world – the attractive presentation of history, gamification of historical events while creating an emotionally engaging experience.

“From the many strong and interesting, technologically advanced solutions that Lithuania sent to this year’s WSA competition, “Flight across the Atlantic” impressed the Jury with its sincerity, visuals and love to the history of the native land, which is obvious to everyone playing the game”, says Žilionienė.

WSA has been initiated in 2003 in the framework of the UN World Summit on the Information Society. It contributes to the UN SUSTAINABLE DEVELOPMENT GOALS AGENDA by recognising local digital content with an impact on society, demonstrating the richness and diversity of innovative applications. WSA showcases a prime selection of 40 Winners per year. In 2020, the winners were selected from almost 350 nominations from 182 participating countries. “Flight across the Atlantic” was among the 5 winners in the Culture&Tourism category of the Awards.

The National Museum of Lithuania has prepared a portable exhibition about Lithuanian archaeologist...