BNS
aA
ICOMOS, a global non-governmental organization dedicated to the conservation and protection of cultural heritage sites, has withdrawn the accreditation of the Lithuanian National Committee. 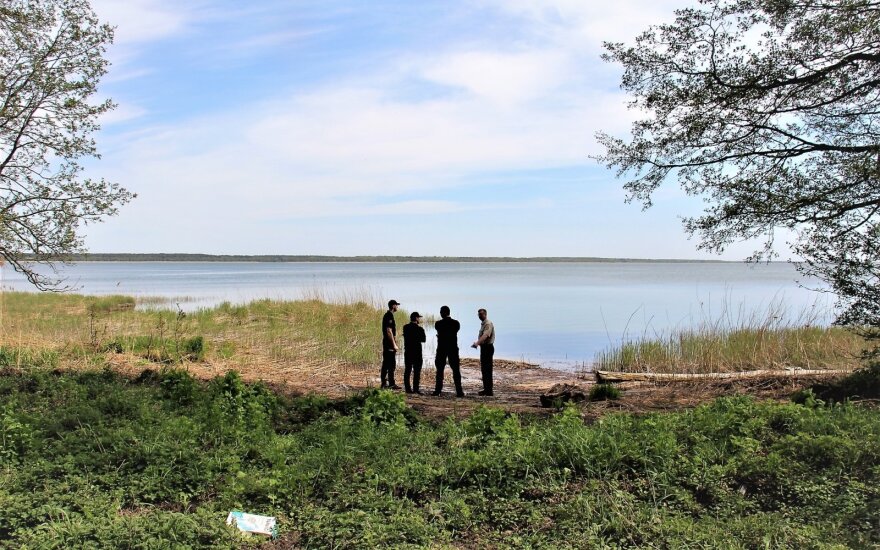 The registration of the national committee will have to be cancelled, but a new committee may be created in the future.

"The ICOMOS Board has accordingly resolved to withdraw international accreditation permanently from the existing National Committee under your presidency," ICOMOS Secretary General Peter Phillips said in his letter to Marija Nemuniene, president of ICOMOS Lithuania, on Monday.

The letter, a copy of which was obtained by BNS, gives no detailed reasons for the decision, but says that the ICOMOS Board "took into account publicly available evidence from the Lithuania Center of Registers, from the minutes of the General Assemblies of ICOMOS Lithuania, and from pending and decided legal cases involving members of the Board of ICOMOS Lithuania".

"Having weighed all the evidence at its disposal, the Board has decided that there are sufficient grounds to conclude that the organization and activities of the current National Committee of ICOMOS Lithuania are not in conformity with the ICOMOS Statutes, Rules of Procedure and Ethical Principles," he added.

The ICOMOS Board asked Nemuniene to cancel the registration of ICOMOS Lithuania as a legal entity and not to use the name in official communication.

The Board "will proceed to designate a group of at least five ICOMOS members from Lithuania to act as an Interim Steering Committee for the creation of a new National Committee", according to the letter.

Nemuniene told BNS that the decision to withdraw accreditation was based on "misleading and inaccurate information from sources that are unknown to me".

ICOMOS is a global network of experts, such as architects, historians, archaeologists, art historians, geographers, anthropologists, engineers and town planners.

Its members contribute to improving the preservation of heritage, the standards and the techniques for various types of cultural heritage property, such as buildings, historic cities, cultural landscapes and archaeological sites.

The organization has over 10,000 individual members in 153 countries and more than 100 national committees.

Total spending on home purchases in Lithuania rose by 15.6 percent in the first quarter of 2019 from...

Your guide to the Jewish Heritage of Vilnius

With bagels making a delicious comeback in Lithuania’s capital and a number of traditional Jewish...