HBO historical drama that was filmed in Lithuania goes on air

DELFI EN
aA
Filmed in Kaunas, the television series inspired by a true yet untold story has premiered. 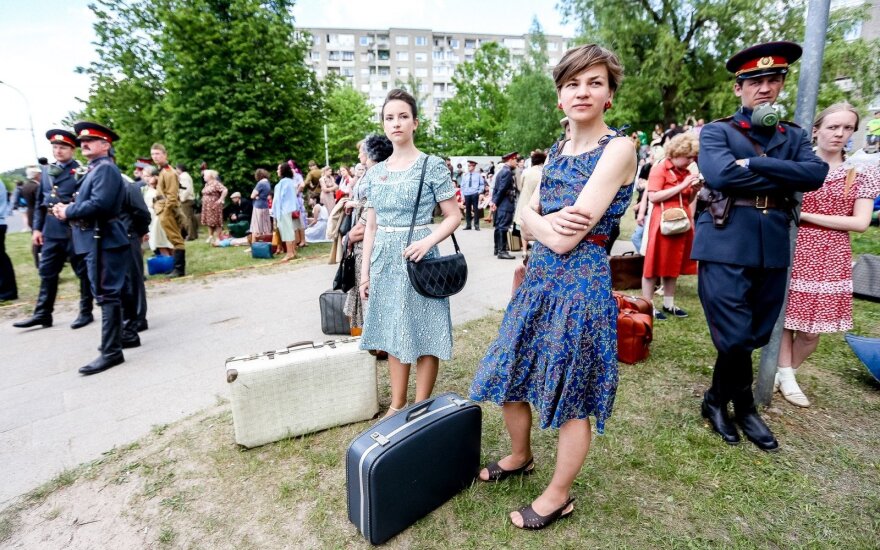 May 6, 2019, was the premiere date of Chernobyl, the historical drama television miniseries by HBO and British television network Sky. Much of series depicting the Chernobyl nuclear disaster that occurred in the Ukrainian SSR in April 1986 was shot in Lithuania last year – Kaunas, too, so we’re very excited to see our city on screen, posts visit.kaunas.lt.

Inspired by a true yet untold story, written by Craig Mazin and directed by Swedish director Bo Johan Renck, Chernobyl stars Jared Harris, Emily Watson, Stellan Skarsgård and many others. The Icelandic cellist and composer Hildur Guðnadóttir is the author of the soundtrack of the TV series.

Played by Jared Haris, Valery Legasov was a leading Soviet nuclear physicist part of the Chernobyl response team. He was among the first to grasp the scope of the unparalleled disaster that has occurred. Photo by HBO

The filming of Chernobyl took 16 weeks; Much of that time was spent in Lithuania. Initial filming started last May in Fabijoniškės, a “sleeping” microdistrict in Vilnius. Fabijoniškės portrayed Pripyat, the town where workers of Chernobyl lived, as it maintains a Soviet look.

The decommissioned Ignalina Nuclear Power Plant was also one of the locations of the miniseries, as it’s visually quite similar to Chernobyl. The production team spent some time Kaunas to shoot the scenes in Moscow (more on it here); in early June 2018, production moved to Ukraine to shoot minor final scenes.

The miniseries about the Chernobyl nuclear disaster to be filmed in Lithuania by the US HBO television...

Back on track: historical mean of transport invites again to Kaunas

After a year of maintenance, the historical means of transportation again connects downtown Kaunas...

Following the premiere of the HBO series Chernobyl and a reception from viewers that has been more...

Tax incentive, welcoming approach by the government, and big talent pool made Vilnius an attractive...