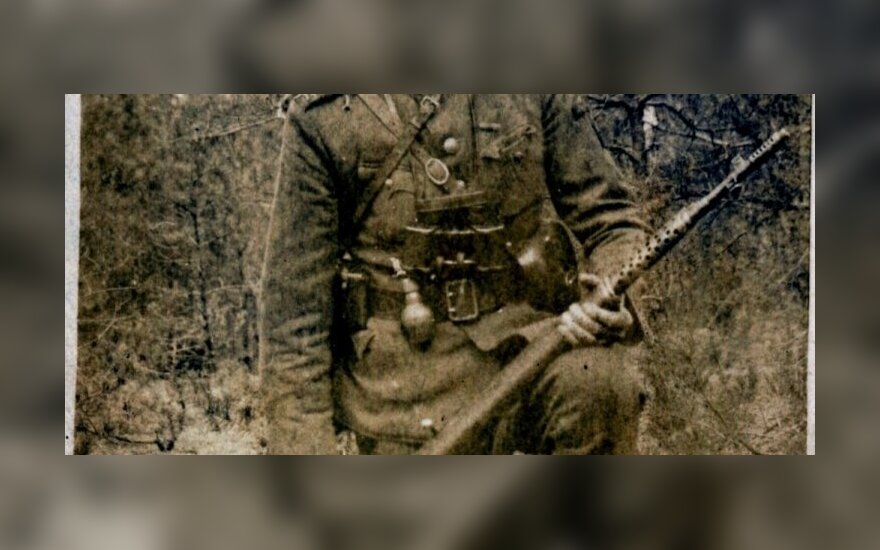 "Although the defendant denied his direct complicity in genocide, i.e., he denied having taken any part in the operation specified in the indictment, evidence in the case suggests that he was part of the operation and helped other members of the Soviet administration," the court said in a press r

A court on Thursday handed down prison sentences to ten people who were charged with committing an act...