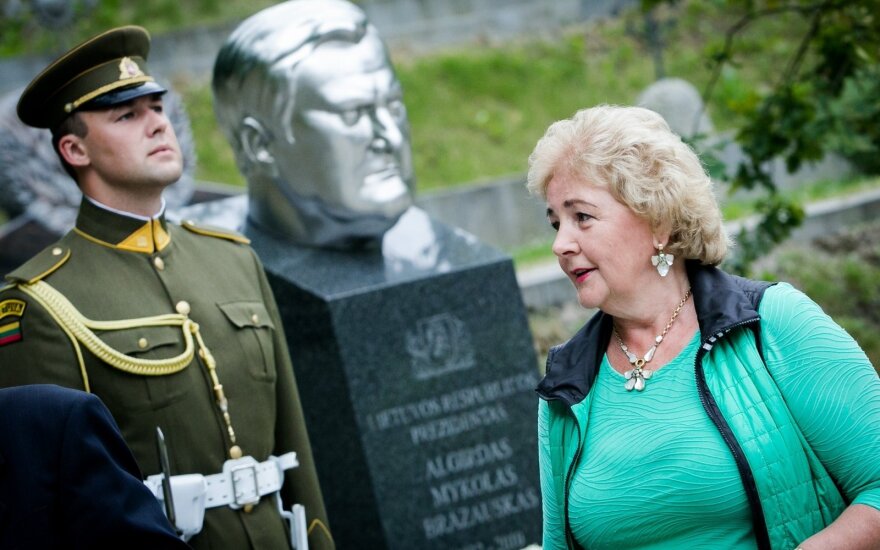 "An investigation has been opened and a response to the member of the Seimas has been given," Šarūnas Rameikis, acting director of the FCIS, told BNS.

15min.lt has reported that the probe was launched after MP Agne Bilotaitė asked the FCIS to look into information published on the news w

Algirdas Brazauskas is considered the president of Lithuania who has made the biggest contribution...

The Lithuanian Interior Ministry told BNS on Friday that it had abandoned plans to merge the Financial...

Ernestas Butrimas , the son of Kristina Brazauskienė , the widow of Lithuanian President Algirdas...