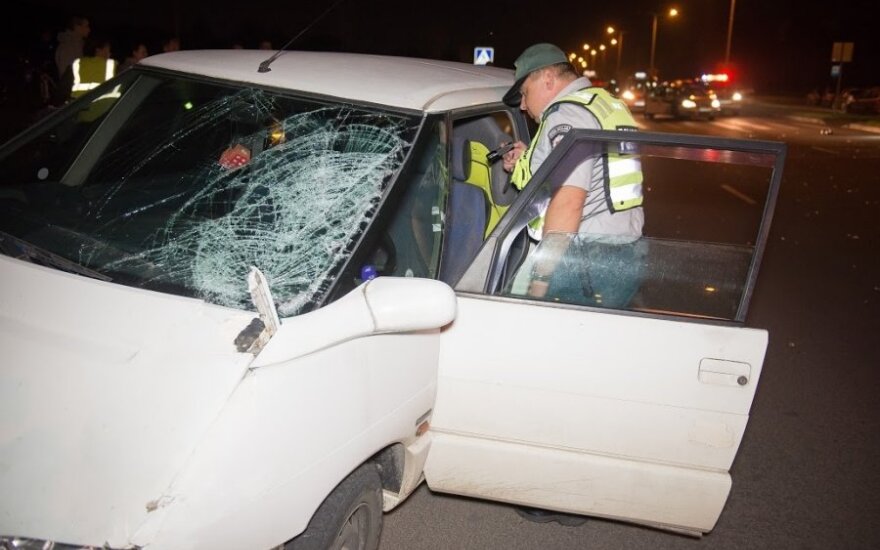 The three pedestrians were crossing a street on a pedestrian crossing when they were hit by a car at 8:48 PM on Tuesday, the Police Department said. The female victim was killed on the spot and the two men were injured, including one who died in hospital later.

The 46-year-old driver of the

On Wednesday, 3 058 new COVID-19 cases were detected in Lithuania. Since the beginning of the...