BNS
aA
Several institutions in Lithuania are considering establishing a bank of DNA samples of post-war partisans' relatives to be able to identify partisans' remains once they are found as under Moscow's 1946 order, they were all buried secretly. 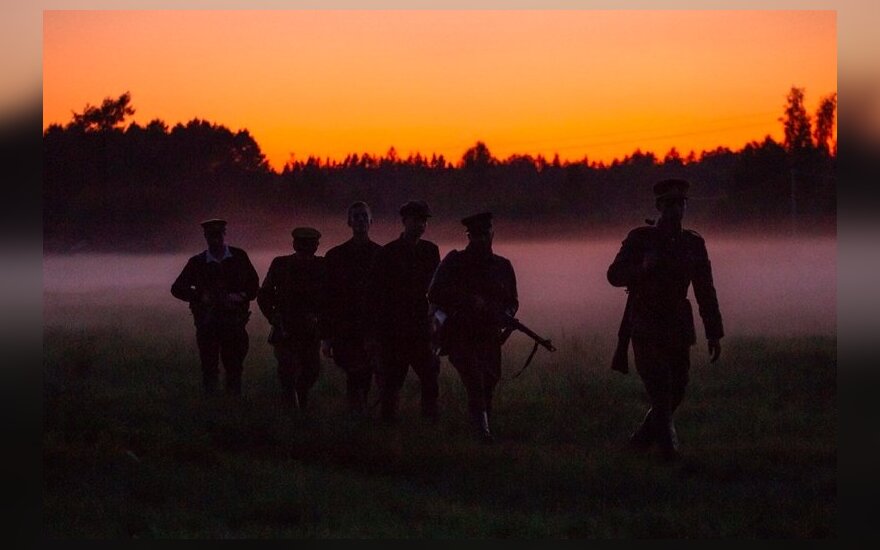 The institutions include the Genocide and Resistance Research Center of Lithuania, the State Forensic Medicine Service and the Lithuanian Police's Forensic Science Center.

"We are now deciding on where that bank should be," Eugenijus Peikstenis, a senior adviser from the GRRCL's Memorial Department, told BNS.

In his words, the basis for such a DNA bank has been created already as GRRCL staff members have already collected biological samples of several partisan relatives and are storing them at the State Forensic Medicine Service.

According to Peikstenis, some 20,000 partisans werew killed during post-war and the search for their remains might take decades. Meanwhile, many of their relatives are of old age already.