...
BNS
aA
The 30th anniversary of the 1989 peaceful anti-Soviet demonstration in which two million people joined hands in a human chain stretching from Vilnius to Tallinn will be marked with the slogan "The Baltic Way is Us". 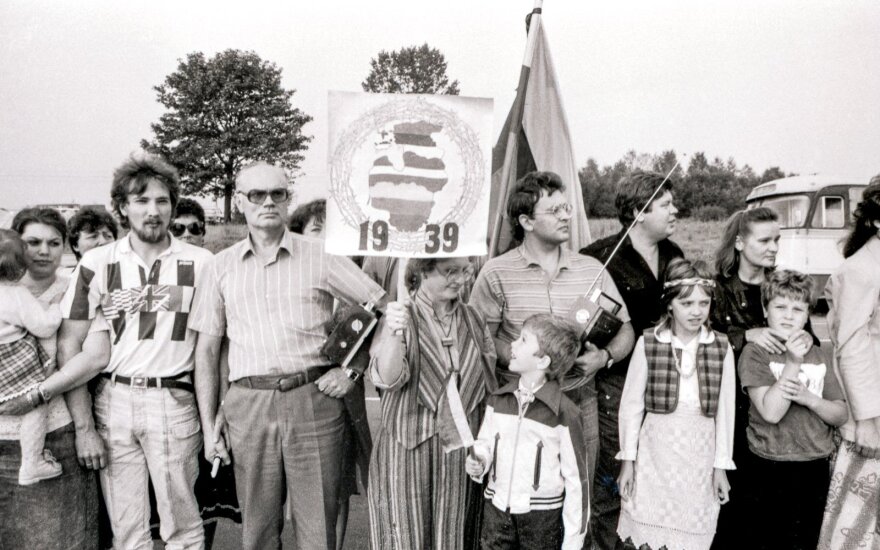 Lithuanian organizers say the slogan symbolizes the unity and continuity between the older generation who participated in the Baltic Way and young people who cherish traditions.

"We have young people (...) who were not yet born but want to join in and that's why we coined the slogan 'The Baltic Way is Us'," Dalia Urbanaviciene, chairwoman of the Council for the Safeguarding of Ethnic Culture, said at a news conference on Thursday.

A key event will take place in Salociai, a small town on the Lithuanian-Latvian border.

"The main event, a get-together of Lithuanians and Latvians with songs and dances, should take place there," Urbanaviciene said.

According to organizers, this year's program will also include traditional commemorative events, such a three-day run along the Baltic Way route.

A group of activists have recently unveiled an initiative to bring 10,000 people together to form a 10-kilometer human chain in Vilnius this August, with plans to hold such commemorations every five years to create a new tradition and eventually repeat the uninterrupted human chain across all three countries on the 50th anniversary in 2039.

On August 23, 1989, around 2 million people in Lithuania, Latvia and Estonia joined hands in a 650-kilometer-long human chain stretching from Tallinn to Vilnius to mark 50 years since the signing of the German-Soviet Non-aggression Pact, known as the Molotov-Ribbentrop Pact, and secret protocols that divided Eastern Europe into German and Soviet spheres of influence.

The Baltic Way is on the UNESCO Memory of the World Register.

Lithuanian diplomats expressed their protest to a representative of the Russian Embassy on Thursday... 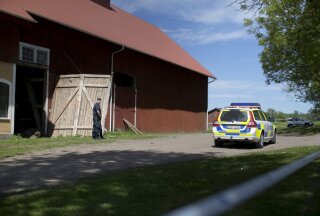 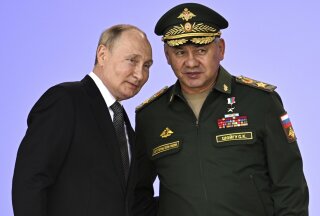