Actors and director get fines for 'church show'

BNS
aA
Three actors and a director have been fined in Lithuania for disturbing a religious service at a church in the southeastern district of Salcininkai last year to promote their show. 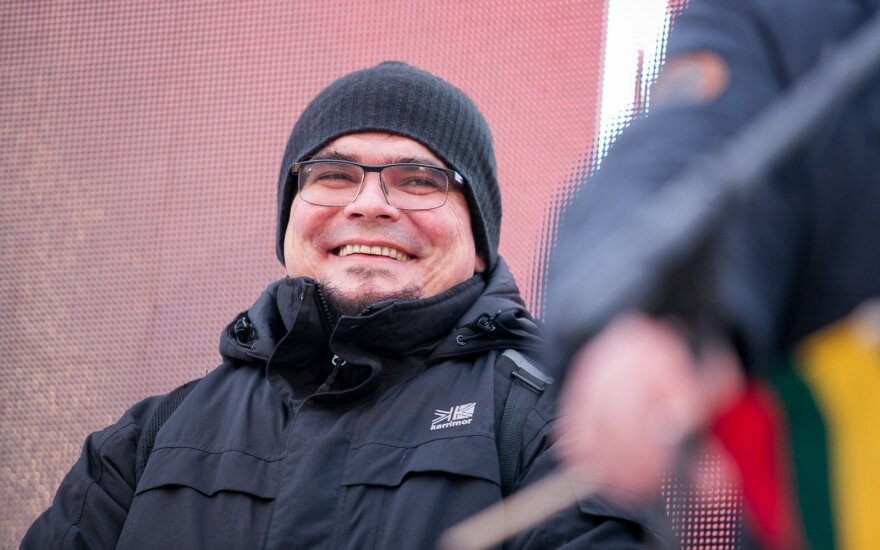 The court, however, absolved them from criminal liability.

The criminal investigation was opened after three actors dressed in religious clothing – Vitalijus Cololo, Mindaugas Papinigis and Ainis Storpirstis – walked into the church in Turgeliai, a small town in the Salcininkai district, during the Mass of the Assumption of the Blessed Virgin Mary last August to advertise their Zero Live Show.

The actors, who spoke Polish, told those gathered for the service about the upcoming show and offered them roll-ups.

The investigation revealed that the actors performed according to the script written by Emilis Velyvis, the director of the show.

The actors were issued fines of 1,000 euros each and Velyvis received a fine of 2,000 euros.

The court decided to absolve all four from criminal liability due to minor significance of the offence but ordered them to pay their fines into a fund for crime victims.

Velyvis says he does not plan to appeal.

The indictment says that the organizers and performers of the advertising campaign deliberately tried to disturb the religious ceremony in that particular church, which is attended by many ethnic Poles.

Under the Criminal Code, disturbance of religious ceremonies or religious celebrations is punishable by community service, a fine, restriction of liberty or arrest.

In May, a new cultural organization called Sakramentas was established on the premises of an old yet...

On Monday evening, the news website DELFI.lt announced that one of the most famous Lithuanian humorist...

The project aimed at rebuilding St John's Church with its tower in the Lithuanian coastal city of...