335 people on burning ferry in the Baltic Sea

...
EN.DELFI,
BNS
aA
Lithuania‘s Marine Rescue Coordination Centre of the Naval Force received a message that an explosion occurred at the Regine Seaways engine department at 13.40 today. The ferry with some 335 persons is currently in the Russian economic zone and is reported on fire. The ferry was going from Kiel in Germany to Klaipėda in Lithuania. 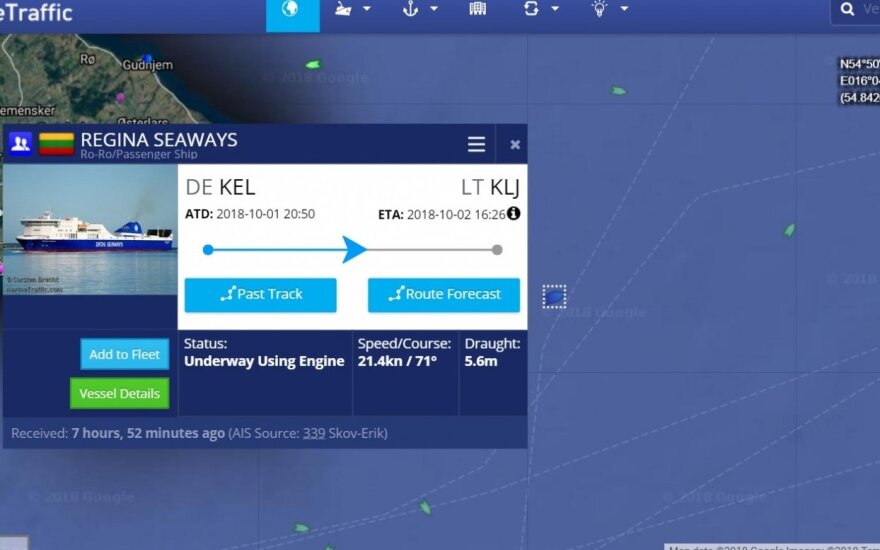 Lithuanian Prime Minister Saulius Skvernelis has ordered Minister of National Defense Raimundas Karoblis to involve all necessary forces in the rescue operation of a ferry on fire in the Baltic Sea, and the public must be fully informed.

"The prime minister has been informed about the incident and he's spoken to the minister of national defense. The prime minister said the public must receive all information and the rescue operation must involve all necessary forces from all state services," the prime minister's spokesman told BNS Lithuania.

A rescue operation is underway after a passenger ship with the Lithuanian flag caught fire in the Baltic Sea, the head of the Kaliningrad Maritime Rescue and Coordination Center, Andrei Permyakov, told the Russian news agency Interfax.

The fire broke out one the DFDS ferry Regina Seaway with more than 300 passengers on board, Lithuanian news websites report.

Attempts are being made on the ship to put the fire out, the military officer said, and people are being taken to a safe place.

The on duty Lithuanian navy ship Skalvis was immediately sent out. The rescue ship Šakiai is also being prepared. Other military navy ships will be sent out on demand.

“At the moment, a rescue operation is being prepared, the engine compartment’s crew have now left it. Rescue equipment is being prepared – inflatable boats, rafts. We have no information on any casualties.

The incidents occurred in international waters, in Russia’s exclusive economic zone and the Kaliningrad rescue department’s zone of responsibility.

The ferry was travelling from Kiel in Germany to Klaipėda.
There are 294 passengers and 42 crew members on the ferry,” the Lithuanian navy headquarters Civilian and Military Cooperation Department chief specialist section sergeant Audrius Vitkauskas told Delfi.

Meanwhile a representative from DFDS assures there was no explosion.

“To clarify, there was no explosion. Simply put, there are vibrations in the engine compartment and smoke appeared. The ship was transporting goods and passengers.

There are a total of 335 people on board, the question of towing is being considered and what to do with the passengers, perhaps they will be taken in by a different ship,” DFDS communications chief Vaidas Klumbys told Delfi.

According to the page Marine Traffic, the last recorded location of the Regina Seaways was noted to be near Denmark’s island of Bornholm.

The fire that on Tuesday broke out on a ferry on route from Germany to Lithuania's Klaipėda has been...

Cause, damage of DFDS Seaways ferry's fire to be clearer on Thursday 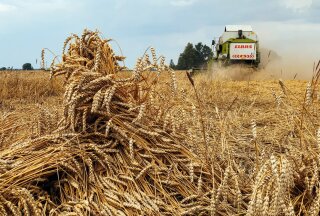 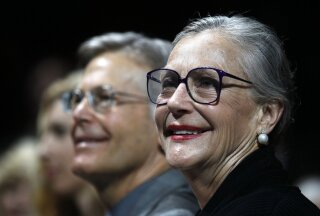 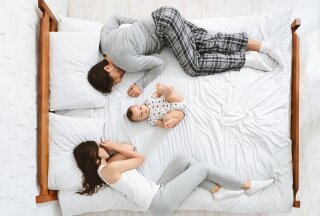