BNS
aA
Latvia continues to clean up its banking sector, the head of the Lithuanian Banks' Association (LBA) said on Friday after the neighboring country announced the closure of another commercial bank, PNB Banka. 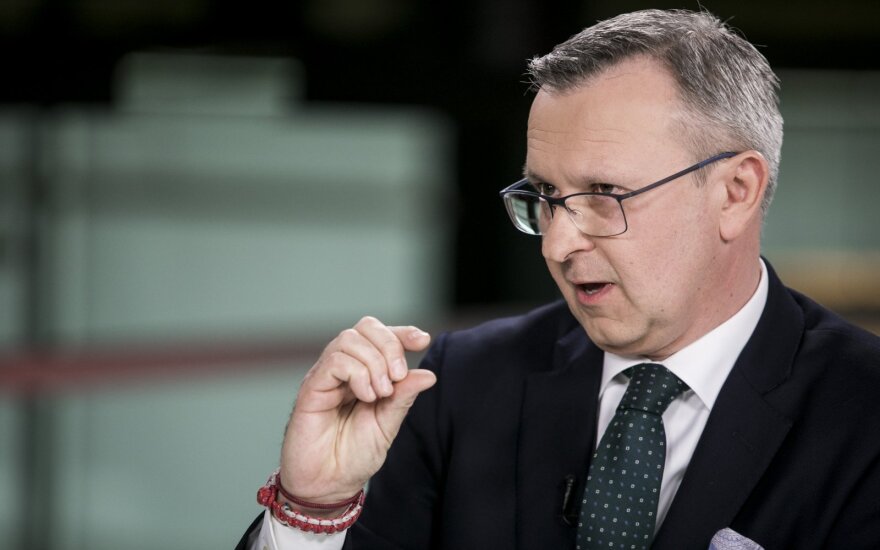 According to LBA President Mantas Zalatorius, Citadele, a Latvian bank operating in Lithuania, differs from PNB Banka or ABLV in that it does not serve non-residents.

"This is not news. (PNB Banka) is a bank that was primarily intended to serve non-Latvian citizens. This can happen to several other Latvian banks; such speculation is going on in the market," Zalatorius told BNS.

"It was known more than a year ago that several more banks would be closed following the bankruptcy of ABLV," he said. "All these processes are part of efforts to make the Latvian banking market transparent and combat money laundering."

Zalatorius says the collapse of PNB Banka will have no impact on the Lithuanian market, noting that it cannot be compared with Citadele.

"It is an entirely different bank. Citadele cannot be compared with the bank that went bankrupt," the association's president said.

"Few people probably heard of that bank (PNB Banka), because it served a completely different purpose. Its purpose was to serve certain people outside the Latvian or Lithuanian jurisdictions," he added.

It was announced on Thursday that PNB Banka, the sixth-largest Latvian bank by assets, would be shut down.

The Lithuanian central bank has initiated a dialog between commercial banks and virtual currency...

The collapse of another Latvian bank, PNB Banka , has a negative impact on the whole Baltic banking...