...
BNS
aA
Lithuania's National Energy Regulatory Council (VERT) on Wednesday turned to the country's Prosecutor General's Office with a request for assistance in assessing the risk that independent electricity supplier Perlas Energija may sell financial instruments and gain unjustified revenue after terminating its contracts with its customers, Renatas Pocius, the head of VERT, says. 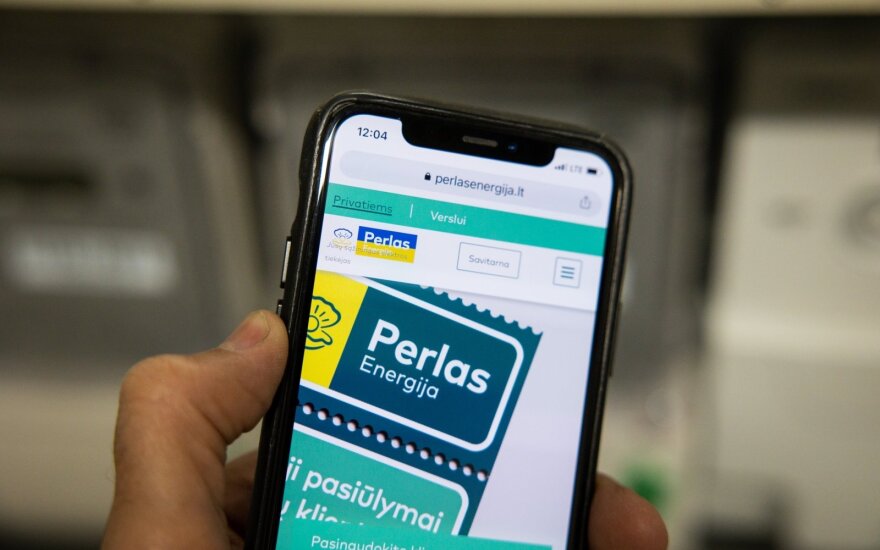 "VERT turned to the Prosecutor General's Office over a completely different issue, having looked into certain specifics of Perlas Energija's activities and, accordingly, having assessed the potential risk of Perlas Energija receiving unjustified revenue from financial instruments," Pocius told reporters on Wednesday night.

In his words, the suspicion is that Perlas Energija is terminating contracts to earn revenue from another activity, the sale of financial instruments, which would therefore be deemed unjustified revenue.

"Perlas Energija is suspected of terminating its contracts with consumers to earn revenue from another activity – the sale of financial products – which, in our view, would constitute unjustified revenue for the company," the VERT chairman said.

Speaking with BNS on Wednesday, Vilius Juraitis, CEO of Perlas Energija, confirmed the fact that the company owns financial hedging instruments in several foreign countries, but he refrained from disclosing specific locations.

Earlier this month, Perlas Energija announced that it was terminating its contracts with almost 180,000 customers who picked fixed-price plans and offered them either to pay the exchange price for electricity or to choose another supplier. 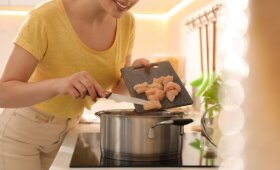 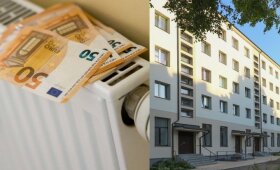 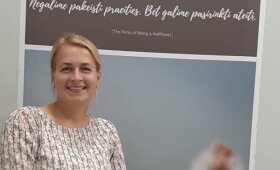 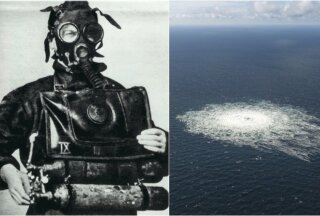 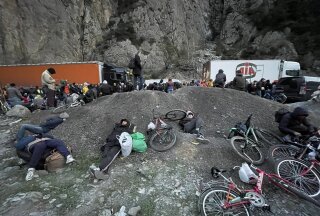 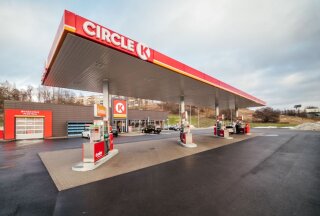