Visaginas thinks about FEZ and in talks with new investors

BNS
aA
In an effort to attract new investment, Visaginas, an eastern Lithuanian town where the shutdown Ignalina nuclear power plant is located, is considering setting up a free economic zone (FEZ) and is currently in talks with several new investors. 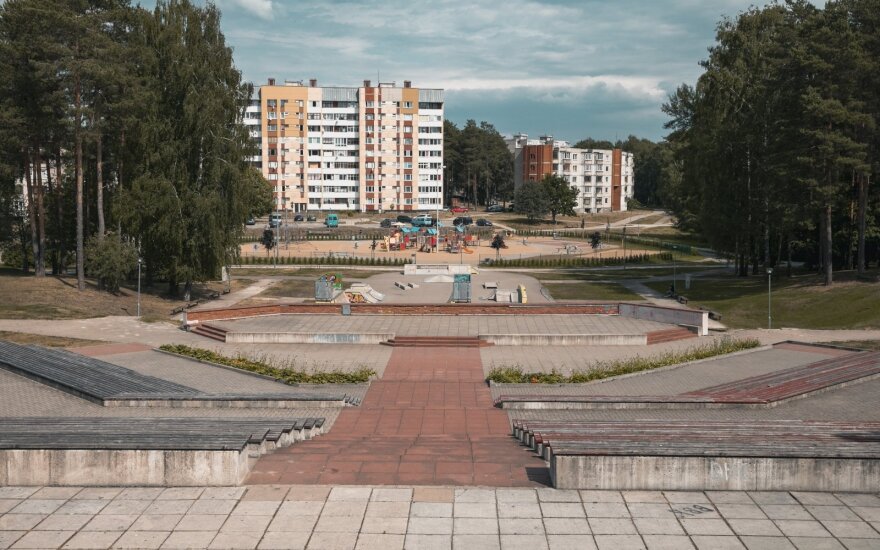 Visaginas Mayor Erlandas Galuguzas says finding a good site for a FEZ around the town is quite a challenge.

"We have started to talk about the creation of a FEZ but we have certain problems here," Galuguzas told BNS.

"The town and the municipality are unique in that they have little free land left, including for a FEZ development. Fitting it is a task that requires a lot of thought," he said.

The mayor said the municipal administration is considering offering additional incentives to businesses to attract more investments to the town.

"We are in talks with the EU's structures and the government on incentives not only to private individuals. If we managed to negotiate incentives to business structures, I think we would be competitive and attractive," he said.

Intersurgical, an international medical device producer that has a disposable respiratory care product factory in Prabrade, a town not far from Vilnius, is building a new production facility in Visaginas.

The new factory is expected to be launched next year, with plans to employ 200 people initially and increase the workforce up to 1,500 in the future.

The international medical device producer now has a disposable respiratory care product factory in Prabrade, a town not far from Vilnius.

"We are in talks on the arrival of a new investor. Apart from Intersurgical, there are several more investors who are thinking (about investing in the town)," he told BNS.

Kormotech , a leading Ukrainian pet food manufacturer , is launching the construction of a new...

Channel Hotels and Properties , a company registered in the island of Jersey, a British Crown...

Plus Windows , a Lithuanian subsidiary of Norway's JH-produkter, will start the construction of its...

Intersurgical, a Lithuanian designer, manufacturer and supplier of a wide range of high quality...