...
DELFI EN
aA
The 14th European Conference on Atoms, Molecules and Photons (ECAMP'14) will be held in Vilnius, bringing together more than 400 scientists from across the continent to Lithuania’s capital. Vilnius was selected to host the conference in 2022, following an application submitted by Vilnius University and Go Vilnius, the city’s tourism and business development agency, announced Vilnius University. 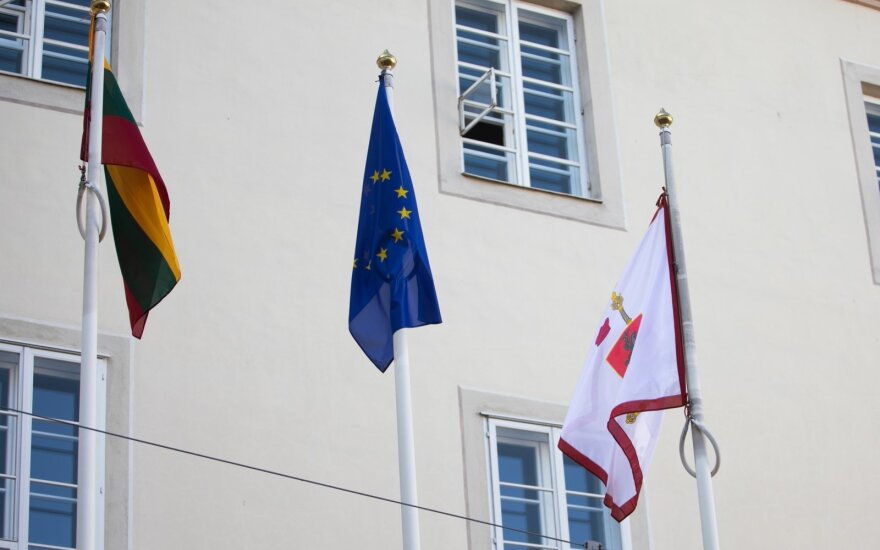 For a few days in July 2022, Vilnius will serve as an important meeting point for global experts in atomic, molecular and optical physics, who will gather to discuss the latest research in these areas.

The main organiser of the ECAMP'14 conference in Lithuania is the Institute of Theoretical Physics and Astronomy of Vilnius University’s (VU) Faculty of Physics. Gediminas Juzeliūnas, a distinguished professor of VU who works in the field of cold atoms and quantum optics, has been nominated as the Chairman of the Conference Organising Committee. Professor Juzeliūnas will organise the conference together with Darius Abramavičius, a professor of the Institute of Chemical Physics of VU Faculty of Physics who is studying the dynamics of molecular excitations and quantum relaxation theory, and Gediminas Gaigalas, a specialist of atomic physics and professor at the Institute of Theoretical Physics and Astronomy of VU Faculty of Physics.

“This will be the first conference on atoms, molecules and photons of this scale and nature in Lithuania. The conference will collect some 400 scientists from around the world who will exchange their latest knowledge and expertise in physics. This large-scale conference will provide a great possibility for experts in different fields of physics to discuss, develop new scientific ideas, and forge stronger relationships,” says Gediminas Juzeliūnas.

“Vilnius is proud of its strong community of physicists. Both academically and professionally, the achievements of the scientists working in Vilnius are recognised worldwide. This aspect was especially important when competing with other cities for the opportunity to hold such a significant conference, as the conference organisers pay special attention to the activities of local academic communities, in addition to considering things like infrastructure and communication,” remarks Go Vilnius Director Inga Romanovskienė.

Organisers select a venue for these types of conferences 3-5 years prior to the event date. Cities actively compete to host international events because best practices and knowledge are shared at international conferences, and future joint projects are agreed upon. In addition to that, the financial benefits are also important – an event like ECAMP is estimated to bring EUR 800,000 to the city.

ECAMP is a major conference organised by the Division of Atomic, Molecular and Optical Physics of the European Physical Society, and is held every three years since 1982 in various European cities. Its latest event, ECAMP'13, took place in April this year in Florence, Italy, where Vilnius was selected to host the ECAMP'14 conference. 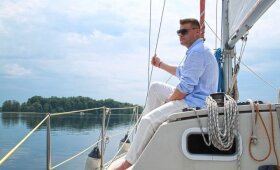 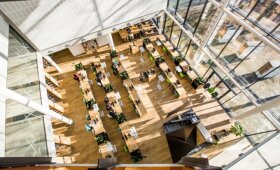 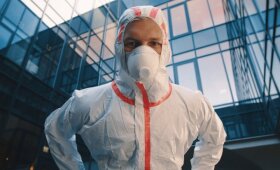 Lithuania to fund university studies for 4 Ukrainians from war zone

The Lithuanian government will help four Ukrainians from the war-hit eastern regions of Luhansk...

TEDxKaunas entusiasts will try to decript "message in a bottle" 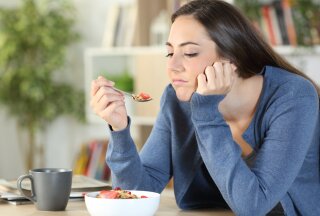 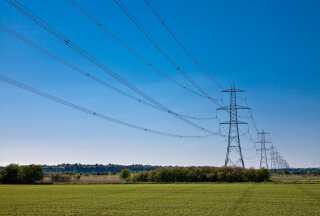 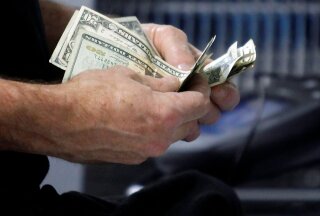