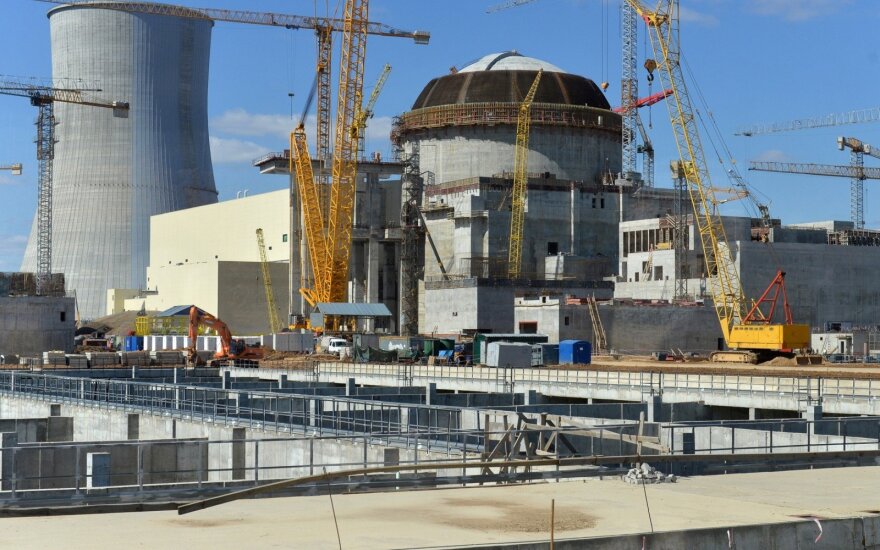 "The ambassador tried to tell me that everything is fine with it (the plant). I made it clear that we, naturally, have doubts about whether everything is really fine there," Simasius told BNS after the meeting.

"I informed the ambassador that since they are going to launch that nuclear power plant, which is something we totally disapprove of, we want to see environmental data online, all the time, on the spot, rather than through some kind of information system," the mayor said.

"Naturally, there is no trust now and only full access to information can increase it," he added.

In response to the ambassador's call for maintaining friendly relations, Simasius underlined the issue of Belarus' sovereignty.

"I replied that we want to maintain neighborly relations and that we would very much like to see Belarus as an independent country, not a satellite of Russia," he said.

Despite an agreement signed between Vilnius and Minsk about two decades ago, there is no cooperation between the two capitals now, according to the mayor.

"As a matter of fact, since I have been declared persona non grata in Russia, I am not even sure if I could go to Belarus," Simasius said. "There is no clarity; the ambassador could not comment on this either."

Vilnius Mayor Remigijus Simasius says an unsanctioned celebration of the 70th anniversary of the...