...
BNS
aA
The Lithuanian State Labor Inspectorate has slapped a fine of 17,360 euros on a Vilnius building company for illegally employing workers from Ukraine. 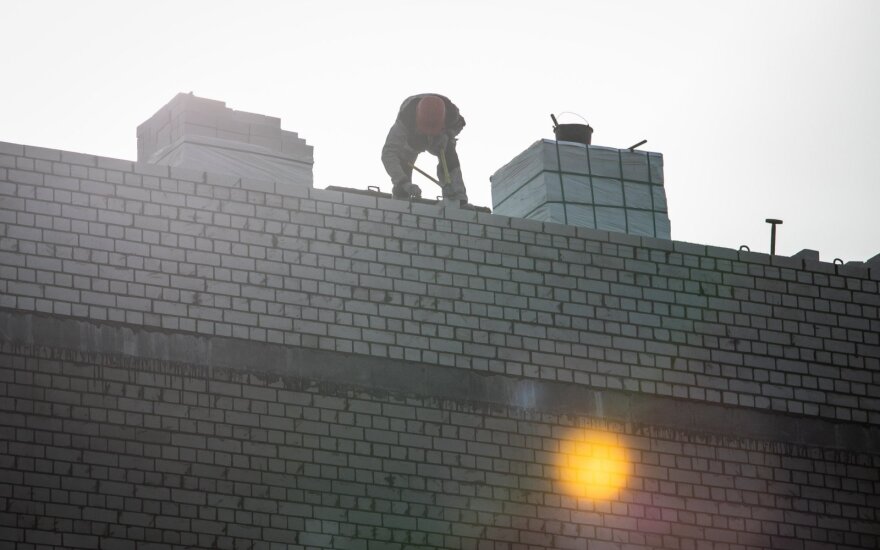 The firm claimed that 20 Ukrainians were employed by Polish companies and posted to Lithuania for various construction works, the inspectorate said in a press release.

The scheme of fictitious posting of foreign workers to Vilnius construction sites was disclosed during an operation that the inspectorate launched in early 2020 jointly with the State Tax Inspectorate, the Financial Crime Investigation Service and Polish authorities.

"It was established that the Ukrainians were not employed in Polish companies, their posting was fictitious and they worked illegally on Vilnius construction sites," the Labor Inspectorate said.

A pre-trial investigation into data falsification and fraud has been launched. 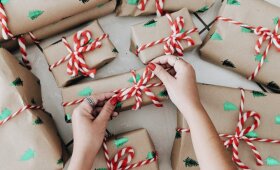 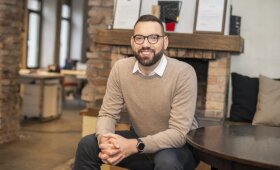 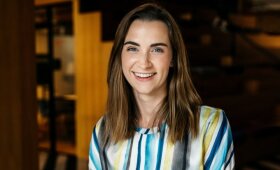 The modern opera house in Dubai, the Danish Maritime Museum with its amazing architecture, the...

The Union of Poles in Lithuania will carry out a census of the Polish minority in the country...

The Ministry of Social Security and Labour has reported that in September 2022 year-on-year...

Deposits of residents with credit institutions increased by 3.1% in October

The Bank of Lithuania has published the balance sheet and interest rate data of monetary financial...

Kasčiūnas: defence systems in Poland could shield part of Ukraine

The chair of the Seimas Committee on National Security and Defence says that it is vital to step up...

Prime Minister Ingrida Simonyte's remarks to the Ukrainian media about the Lithuanian Orthodox...

Presidential adviser: teaching Russian language should be phased out in Lithuania

Lithuania should gradually phase out the teaching of Russian as a second foreign language,... 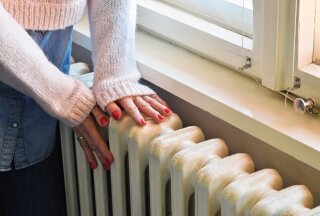 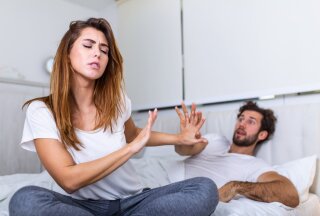 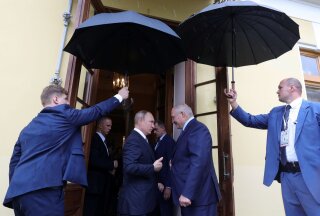