Utenos trikotažas Group will have a new CEO

DELFI EN
aA
As the transformation stage of the SBA Group’s company Utenos trikotažas is completed, the current CEO of the company Algirdas Šabūnas will be replaced by Petras Jašinskas, member of the board of the SBA group, SBA Group announces in a press release. 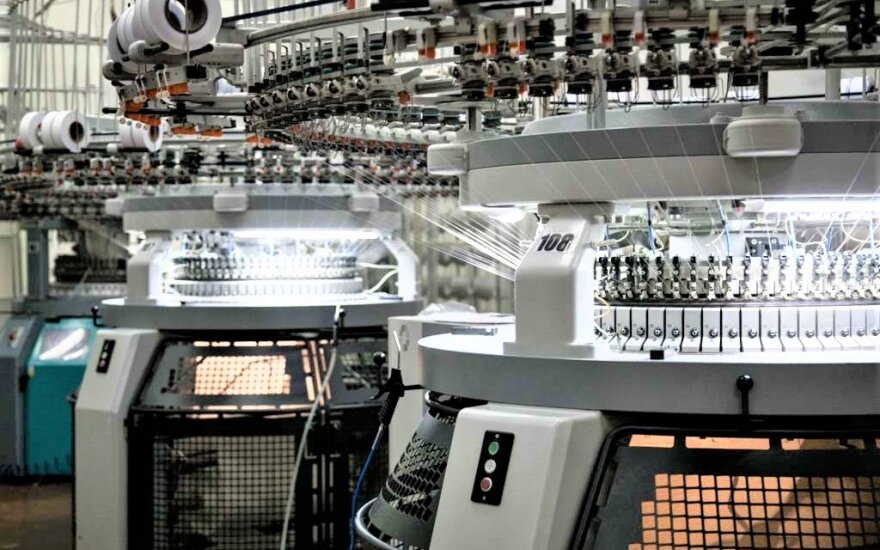 A.mŠabūnas worked as the CEO of Utenos trikotažas Group since the autumn of 2016.

"We finished an important stage of development of the company which has been agreed with the SBA Group’s management, therefore this resignation is a consecutive step. The last several years were full of challenges and were especially interesting in a professional sense," says A. Šabūnas.

"We are grateful to Algirdas for the productive 13 years that he has spent in the SBA Group. The last several years were marked with significant positive strategic changes in the SBA textile sector. Utenos trikotažas went through hard times and successfully transformed itself: from simple mass production to innovative, environmentally-friendly products with a higher added value," says Arūnas Martinkevičius, President of SBA Group.

The new CEO of the Utenos trikotažas P. Jašinskas, joined the board of the SBA Group last year as an independent member. Previously, he worked in VP group as well as acted as the group's chairman of the board, and was also responsible for group’s acquisitions in Europe, management of various companies of the group and development of acquired businesses.

AB Utenos trikotažas was founded in 1967 and is the largest apparel company in Central and Eastern Europe. Utenos trikotažas production has an integrated business model which includes a full cycle production from knitting to the final product sold to the consumer. The company also owns ABOUT and “Utenos” brands for retail customers.

Utenos trikotažas actively works with innovative materials from soya, seaweed, coffee grounds or mint fibre. The demand for environmentally-friendly fibres is continuously increasing around the world.

Textiles producer looking for seamstresses in Vietnam and India

New plant on way in Klaipeda

SBA Group has launched the second stage of the SBA Technology and Innovation Park development...