...
BNS
aA
Lithuanian lawmakers vow to look into the situation around US institutions' alleged investigations against Scandinavian banks operating in Lithuania. 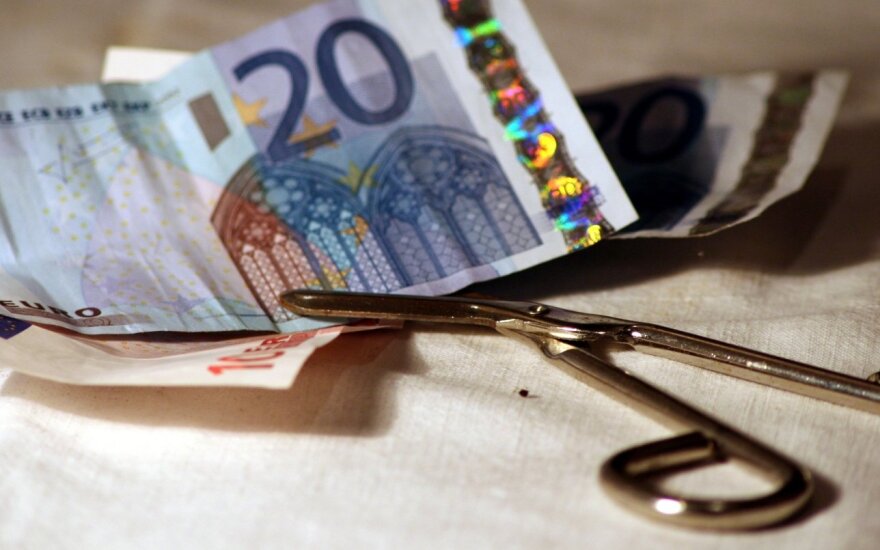 The country's parliamentary Committees on Budget and Finance as well as on National Security and Defense are holding a closed-door meeting on Wednesday. The meeting's agenda is officially called "US institutions' ongoing investigations against commercial banks operating in Lithuania".

Mykolas Majauskas, chairman of the Committee on Budget and Finance, told BNS the committee meeting would be also attended by representatives of the central Bank of Lithuania, the Prosecutor General's Office, the State Security Department and the Financial Crime Investigation Service.

"The meeting will discuss the ongoing US investigations into the operation Scandinavian bank's branches in the Baltic states. We have to take all necessary measures to ensure the security and reliability of Lithuania's financial system," Majauskas told BNS.

Laurynas Kasciunas, chairman of the Committee on National Security and Defense, says lawmakers and representatives of key law enforcement and supervision institutions will discuss cooperation.

Sweden's Dagens Industri business daily reported in December that the United States Federal Bureau of Investigation was carrying out an investigation against Scandinavian banks SEB, Swedbank and Danske Bank over alleged violations committed by their branches in the Baltic states.

In the article, Dagens Industri cited sources as saying that US institutions suspected the three banks' branches in the Baltic states of fraud and money laundering. Sweden's Ministry of Justice was reported to have received a legal assistance request from colleagues in the United States last summer and it turned out from the request that three US federal government institutions were investigating the banks' operation. This article led to a drop in the banks' share prices.

Karolina Froloviene, spokeswoman for Lithuania's Justice Ministry, told BNS the ministry has not received an inquiry or request of such nature.

The Bank of Lithuania says it has no information on US investigations against banks operating in Lithuania.

"The Bank of Lithuania has not received official information, including cooperation requests, on ongoing investigations in the US. We have information of general nature from publicly accessible sources, in which banks operating in Lithuania are not mentioned," Giedrius Sniukas, spokesman for the central bank, told BNS.

BNS has not been able yet to receive comment from the Prosecutor General's Office.

The Scandinavian banks say media reports on the US investigation are not new, adding, however, that they cannot provide any details on which services are carrying out the investigation.

"It is known that we are being investigated by the authorities in Denmark, the US, Estonia and France, and we continue to be in close dialogue with them all, which we have previously communicated. However, we remain unable to estimate any potential outcome of these dialogues. This, as well as timing, remains uncertain," Stefan Singh Kailay, head of media relations at Danske Bank, told BNS.

"The group has reported it in its previous financial statements and that is not new information. Swedbank is cooperating with US institutions and providing all information necessary for the investigations, but due to legal reasons, we cannot disclose which institutions are carrying out these investigations," Saulius Abraskevicius, spokesman for Swedbank, told BNS.

SEB bank says it has earlier reported about inquiries received from US government institutions, related to the bank's anti-laundering measures.

"As there are foreign authorities that have a ban on disclosure and as there is regulation regarding information-sharing that we have to relate to, we have chosen not to mention individual authorities, but we always work in full transparency with all authorities that ask us questions," Frank Hojem, spokesman for SEB, told BNS.

"Given the recently concluded supervisory reviews in Sweden and the Baltics, it is natural that other supervisory authorities ask us questions. We have, however, not been informed of any accusations against SEB and we are, to the best of our knowledge, not subject to any sanction process."

The biggest money laundering scandal broke out in 2018 when Danske admitted that around 200 million euros of suspicious origin from Russia and other countries had been transferred via its Estonian branch.

The shadow of suspicion later reached Sweden as well as Swedbank and SEB were sanctioned for failure to ensure money laundering prevention.

Representatives of the Lithuanian government have always tried to stress that the situation around the money laundering risk is better in Lithuanian than in other Baltic states. 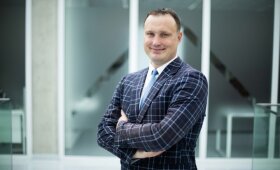 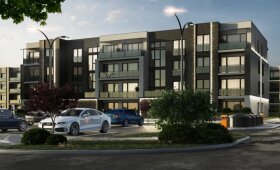 Lithuanian President Gitanas Nauseda is considering nominating Gediminas Simkus, a board member of the... 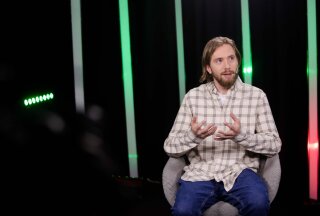 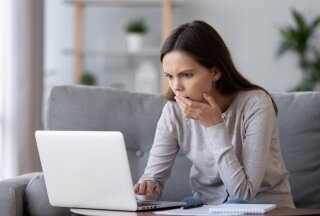