...
BNS
aA
Lithuania's Financial Crime Investigation Service (FCIS) mulls placing under temporary administration two more companies from the list of Lithuanian companies constrained by Western sanctions against Russia and its oligarchs, Mindaugas Petrauskas, deputy director of the service, has said adding that this option is also being discussed with the Finance Ministry. 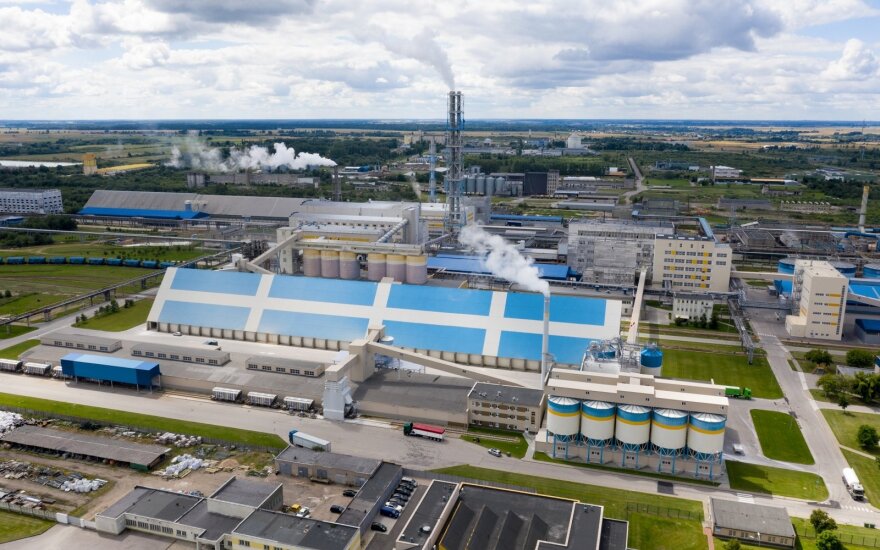 “The Finance Ministry has thus far asked us to provide a broader evaluation. However, one [Lifosa] has already been placed under temporary administration and we also have similar intentions in relation to two more companies,” he told BNS on Friday.

Fourteen companies in Lithuania have already seen their funds and shares frozen under the existing EU sanctions for Russia and Belarus.

Petrauskas would not specify the companies that might be placed under temporary administration.

He explained that, based on the criteria set out by the government, an interim administrator might be appointed for the companies with at least 10 million euros frozen as a result of sanctions, with a workforce of at least 500, or with economic, social or environmental activities posing certain risks.

Lifosa, the Kedainiai-based phosphate fertilizer producer, has so far been the only Lithuanian company placed under temporary administration.

President: horse-trading on sanctions with Russia is not possible

Any horse-trading on sanctions with Russia would encourage Kremlin to use new forms of aggression,...

Scholz in Vilnius: Russia will have to withdraw its army from Ukraine

The West will not accept peace terms dictated by Russia and it will have to withdraw its army from...

Lithuania's Foreign Ministry has expressed its deep concern over the recent transfer of Kremlin critic...