BNS
aA
The 2018 amendments to Lithuania's Law on Waste Management that imposed a ban on building waste-to-energy facilities within 20 kilometers from residential areas are unconstitutional, the Constitutional Court ruled on Tuesday. 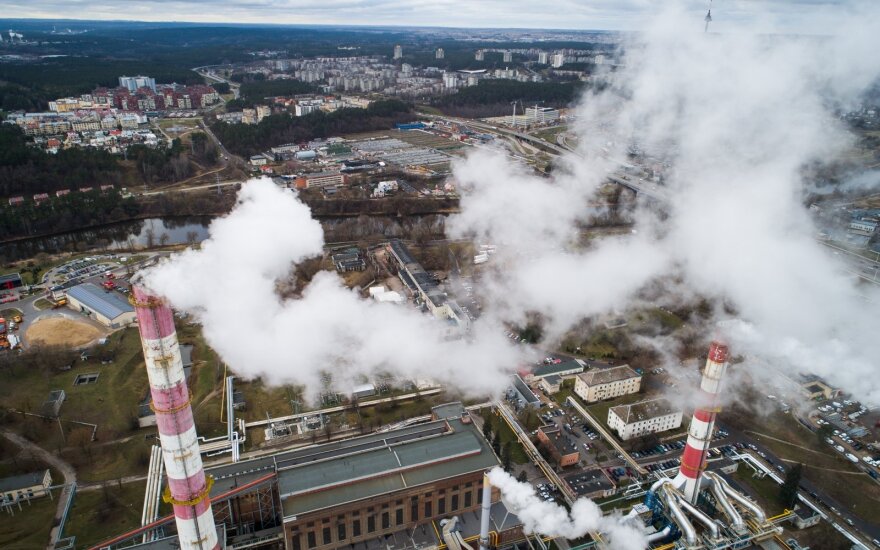 The court found the ban disproportionate.

It also ruled that the provisions of the law that authorized the government to set criteria for designating such power plants as projects of national importance and allowed it to make decisions on the further implementation of ongoing projects run counter to the Constitution.

Thirty-one opposition parliamentarians petitioned the Constitutional Court in the fall of 2018 for its opinion on the amendments.

According to the court, while the freedom of economic activity, enshrined in the Constitution, is not absolute and may be restricted to ensure the general well-being of the nation, protect human health and the environment from harmful effects, and compensate for environmental damage, such measures must be proportionate to the objective pursued.

Related articles
Scientists: circular economy is not only about recycling
While other countries are waiting for big change, Lithuania became one of best examples

"The objective of reducing the adverse effects of waste incineration plants on public health may be achieved through other measures that are less restrictive to waste incineration operations, such as an obligation to perform a mandatory environmental impact assessment of the planned economic activity (...)," the court said in a press release.

Therefore, the requirement for waste incineration plans to be built at a minimum distance of 20 kilometers from residential areas, which is not based on objective criteria, makes it disproportionately difficult to manage waste in the most environmentally and public health-friendly way, it said.

The amendments giving the government the power to decide on the future of waste-to-energy projects that are already underway, including restricting or terminating them, undermine the legitimate expectations of the project developers, according to the court.

Last November, the government planned to make decisions on the Vilnius and Kaunas cogeneration plant projects. The Cabinet was expected to look at the Health Ministry's proposal to give approval for the projects to go ahead, but it postponed the consideration of this issue.

Prime Minister Saulius Skvernelis earlier criticized both projects, but insisted that he had no personal interest as far as the Vilnius project was concerned, even though he lives not far from the construction site.

Scientists: circular economy is not only about recycling

Lithuania, like other small open economies in Eastern Europe, is often characterized by linear...