Tax on polluting cars could start at EUR 20 per year

BNS
aA
With the Lithuanian government considering levying a tax on polluting cars, a senior Environment Minister official says the tax could start at 20 euros annually. 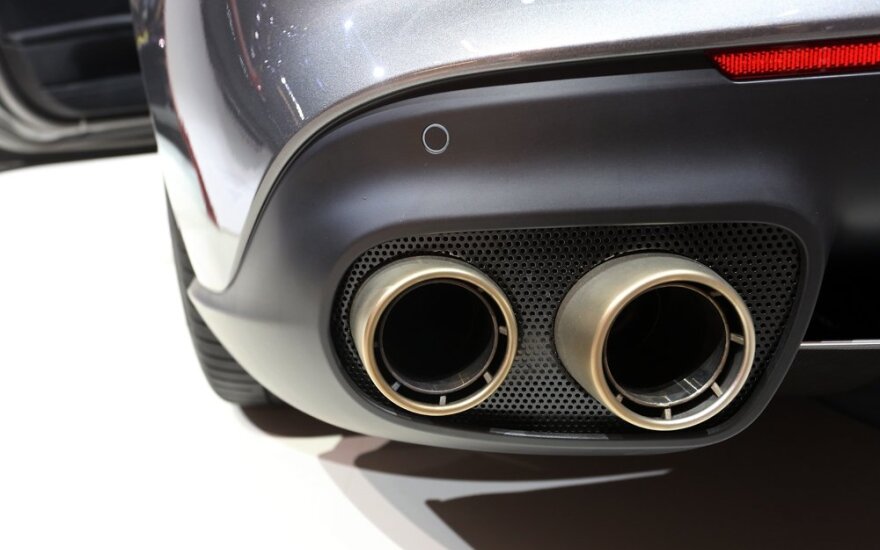 "We are currently thinking about the least polluting vehicles, (emitting) 130g/km. The initial rate is 20 euros per year. You pay it after (your vehicle) has passed the mandatory roadworthiness test," Arminas Mockevcius, the Environment Ministry's chancellor, told a Delfi TV program.

"A progressive tax then follows, depending on how much CO2 emissions increase. For example, you pay an extra 2.5 euros if it's 135 (g/km)," he added.

The 130 g/km threshold was chosen based on scientists' recommendations, according to the chancellor.

"These are recommendations from scientists. Of course, it could be lower. Now is the initial stage, but if we lowered the threshold to, say, 85 g/km, then we'd tax almost all cars," he said.

Mockevicius added that no concrete decisions on such a tax have been made yet.

Prime Minister Saulius Skvernelis has said recently that the government is considering broadening the property tax base and levying a tax on polluting cars.

International organizations have recommended for years that Lithuania introduce a tax on polluting vehicles.

The Parliament of the Republic of Lithuania approved an amendment to the Law on Personal Income Tax...

Lithuania leads among Baltic in terms of wage rises

The average pre-tax wage has risen slightly higher in Lithuania, compared to Latvia and Estonia,...