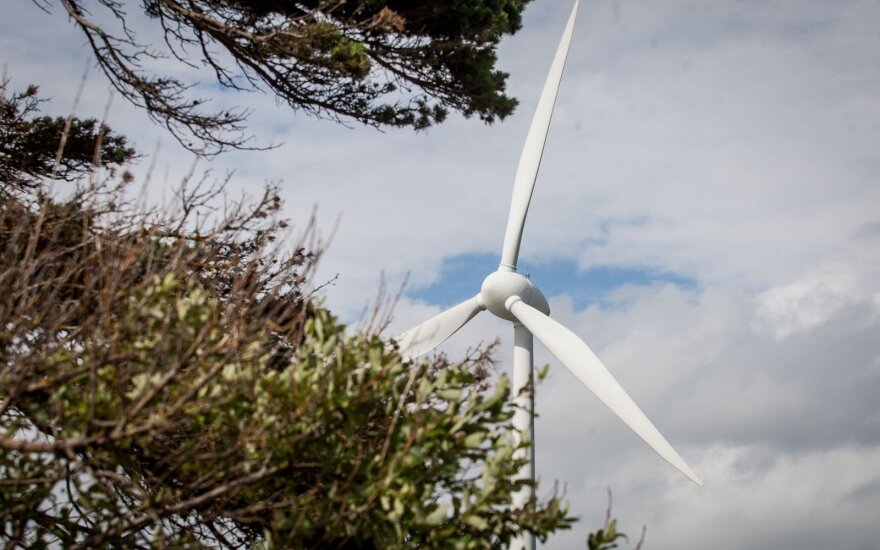 Lietuvos Energija Renewables and IGE signed an agreement on the purchase and sale 100 percent of shares in Pomerania Invall on May 27, the group said on Tuesday.

Arturas Ketlerius, head of public relations at Lietuvos Energija, told BNS that the value of the deal is not being disclosed.

The group plans to invest a total of 127 million euros in the Pomerania wind farm project, including 44 million euros that Lietuvos Energija its lending to its subsidiary under a loan agreement signed on May 28.

Ketlerius did not reveal the funding sources for the rest of the investment.

Pomerania Invall is developing a wind farm project in Poland with a planned capacity of 94 megawatts (MW). The construction work is planned to begin in the second quarter of 2019, with the launch of commercial operations slated for 2021.

Pomerania won a 15-year guaranteed tariff of 214.98 zlotys per megawatt-hour (around EUR 50 per MWh) at Poland's auction for renewable energy projects in November 2018.

The companies then signed a conditional agreement that called for the transaction to be finalized in 2019, subject to certain conditions being fulfilled.

Ketlerius said the deal "is in the process" but gave no further deals.

Lietuvos Energija aims to own 400 MW of renewable energy generation capacity in Poland and the Baltic countries by 2020. Darius Maikstenas, its CEO, has said the group sees Poland as its priority market. 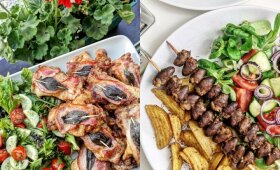 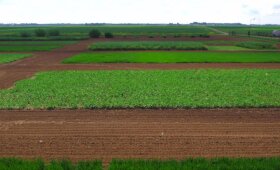 Some haulers exploring ways to settle in Poland

Some of Lithuanian haulers are more and more actively looking at Poland and that is determined by... 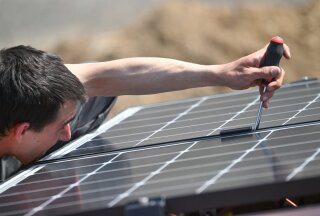 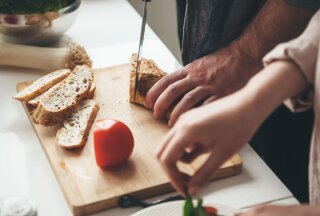 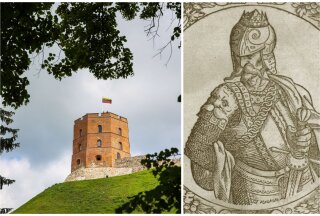