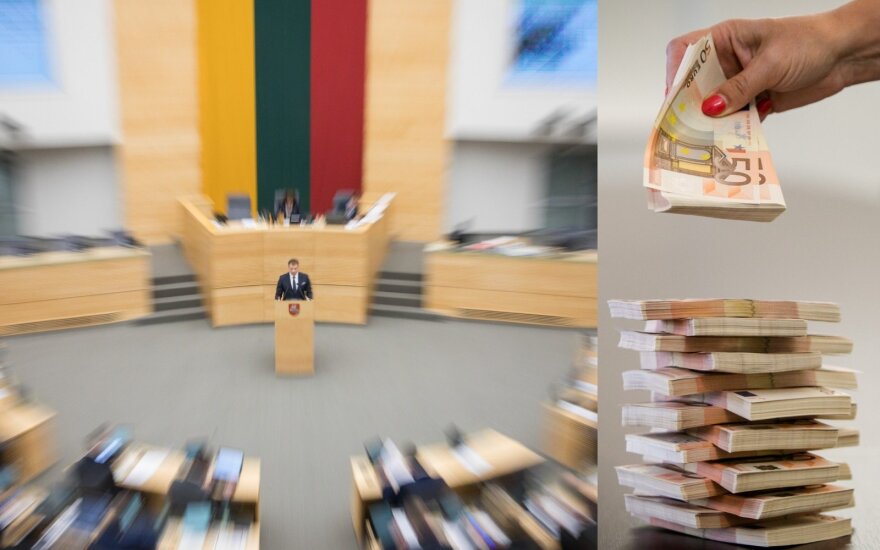 VAT revenue stood at 1.842 billion euros, which was 1 percent (18.8 million eruso) less than estimated. The Finance Ministry said the ongoing return of VAT overpayments to tax payers was behind the lower VAT revenue.

Lithuania to give EUR 4.5 mln in solar power plant support to residents

The Lithuanian government plans to allocate 4.5 million euros in financial support to residents who...

The Lithuanian government's decision to divide the country into two separate regions to obtain more...