Startup from Lithuania among 50 most innovative in Europe

EN.DELFI
aA
Company from Kaunas, Lithuania icy365 was recognized as one of the most innovative in Europe. The list of the most perspective companies was made by “unbound London” innovation festival organizers. The event gathers more than 5000 founders, investors, entrepreneurs, corporate & brand executives and thought leaders every year. Lithuanians had an opportunity to present their own-made collaboration platform for Office 365 to huge international corporations. 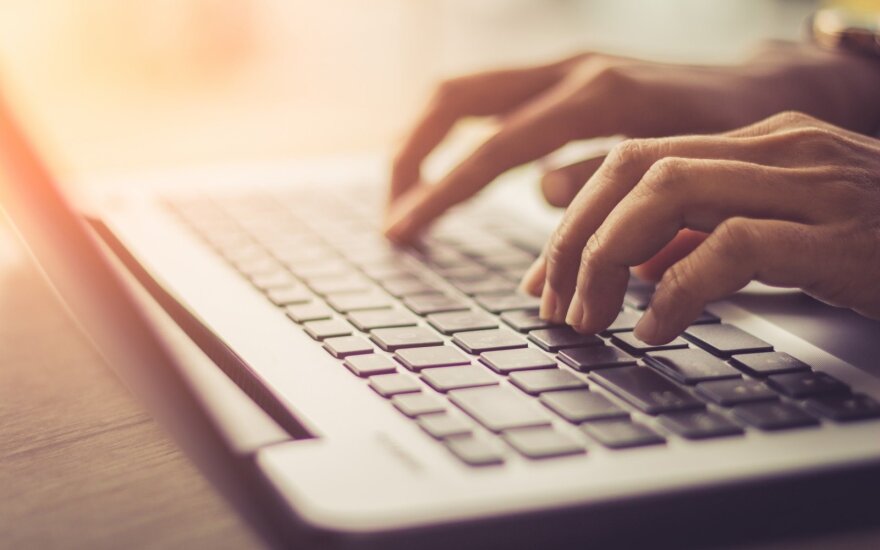 British were interested in the potential of the app

One of the topics in "unbound London" was the future of work in the digital context, where disability of employees to adapt, pay attention and multitask is often criticized. The conference discussed collaboration, as it is still seen as the most efficient way of working, thus companies have to invest into to the needs of Generation Z and create more interactive and creative working environment if they want to survive. The focus of the event was also on social and fintech applications.

"We were noticed in an international environment because of the functionality of our app and value proposition. The event was a unique opportunity for a startup to be noticed by tech giants". - said the co-founder of icy365, V Dragašius.

Companies were selected based on the potential growth of the market they are in, product expansion possibilities, clients, innovation if the idea. Another important factor was a team – what professionals stand behind the product.

One foot into the UK market

"Currently we released our collaboration platform in the UK and Lithuania. In the future, we are planning to expand into the Netherlands and the USA. Talking about the market, the number of "Office 365" users is growing rapidly every year. "Microsoft" recently announced, that last year active commercial users grew from 100 million to 120 million", - marks V. Dragašius

During the event, icy365 team had an opportunity to learn about the hottest tendencies in IT, telecommunications and digital content sectors, which were presented by the representatives from Uber, Vodafone, and Ogilvy.

"We were thrilled to be the part of this innovation festival because it helped us to raise awareness about the product and to make some valuable business connections. We got lots of positive feedback from such companies as Unilever, Deloitte, Lego. More and more we notice the tendency that huge companies are willing to invest in improving employees communication and collaboration. " – says V. Dragašius.

icy365 is very attractive for Microsoft Partners, which resells and distributes Office 365, for example, Crayon since the app eases off the selling process. The app shows end-user how all of the Office 365 tools can be merged together in order to work on a certain common project.

„Many of our clients didn't even know about some of the Office 365 tools existence and possibilities before starting using icy365 and our app opened the doors for wider, faster and more simple usage of Microsoft tools," – claims V. Dragašius.

The user works with only one app, instead of dozens of different and awareness systems ensure that important information reaches everyone in time. The application is created for making the work more effective, thus intuitive interface makes communication, file sharing, tasks and project management easier.

Wants to be known in Lithuania too

As V. Dragašius states, the team wants to encourage Lithuanian companies to start using icy365 and enjoy its benefits: „We got some international recognition – this can be seen by our name in the list of 50 most innovative startups, our Microsoft Silver Collaboration and Content status and foreign clients. We want to expand the Lithuanian clientele as well."

Innovation development is impeded by sluggish cooperation between science and business

This May, the annual analysis of Lithuanian innovation development prepared by the Agency for Science,...

The Bank of Lithuania has been selected as the winner of the first Catalyst Award in the FinTech...

As the world celebrates International Programmer’s Day, Lithuania’s capital city has hit upon a...

Startups and other businesses developing financial technologies (FinTech) will soon be able to test...

How to grow a Lithuanian unicorn?

There are numerous startups, which already attracted impressive amounts of investments. Unfortunately,...