BNS
aA
Some 169 people have turned to Lithuania's police over the theft of their personal information from CityBee, a car-sharing service, Arunas Paulauskas, a deputy chief police commissioner, says, adding that there's no data so far on any attempt to use the information to carry out criminal acts. 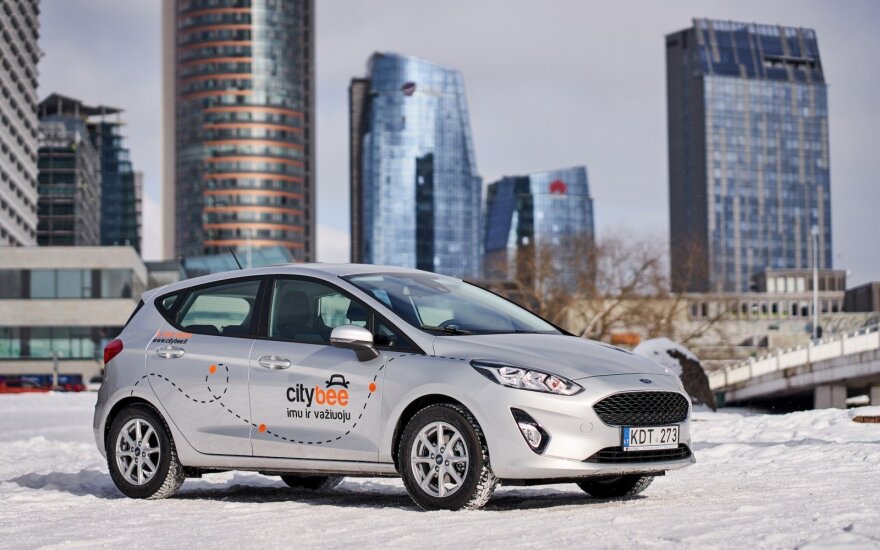 "169 people have turned to the police and informed that their information had been stolen. We don’t any information as yet on any criminals acts carried out using that data, or the use of it to hack, steal money," he told members of the parliamentary Committee on Legal Affairs on Wednesday.

He acknowledged, however, that "the data has spread widely and there have been more than one hundred copies of that data base done so far and the process is irreversible". Police are concern that the leaked information on drivers' licenses could be used to forge drivers' licenses.

The police representative also confirmed that several versions are being investigated, ranging from a hack to free access to the data.

Related articles
Hacker: I posted everything I have, Citybee data protection was poor
Sources: Game Insight hit by Chinese hackers  (2)

The parliamentary Committee on Legal Affairs on Wednesday looked into the situation around the theft of user data from CityBee.

The company reported last week that three-year-old information about 110,000 users had been stolen and put on sale on one of online forums liked by hackers. The information includes names and surnames, personal codes, phone numbers, emails, home addresses, the numbers of drivers' licenses and encoded passwords.

The police later launched a pre-trial investigation into this incident that is also being looked into by other institutions.

Game Insight , a Lithuanian developer and publisher of free-to-play mobile games and social-network...