EN.DELFI
aA
Lithuanians seeking healthy baked goods and true butter croissants will soon feel changes in the baked goods market. The Slovakian and Czech market leader, which supplies its goods across Central Europe, is now in Lithuania. Ambropek offers its exceptional quality assortment at the recently opened bakery in Kaunas, Vytautas avenue 47, according to a press release from Nexus Operations. 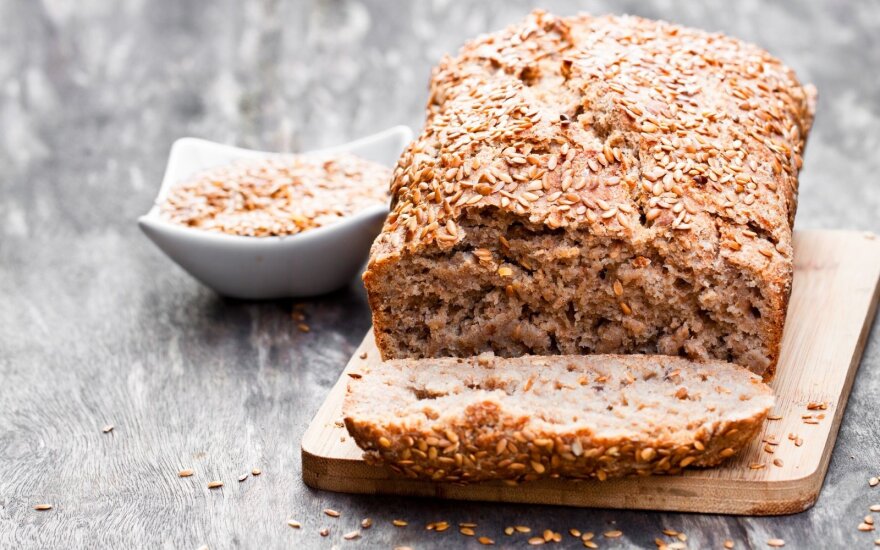 The chain with over 400 franchise bakeries has granted the Lithuanian UAB Nexus Operations exclusive representation rights in the Baltic States. "We are glad to have the opportunity to enrich the Lithuanian, Latvian and Estonian markets with heathy, quality baked goods. Exceptional attention to recipes and unchanging quality is the Ambropek trade mark," the company's head Gintarė Narkevičiūtė said during the opening celebrations.

Ambropek, which has made one of the largest investments in production technologies in its area in Central-Eastern Europe, is a reliable partner and supplier for such market giants as Kaufland, Billa, Tesco, Rewe-Penny Market and others.

"Everyone deserves natural, fresh baked goods, thus we will strive to ensure that from now on the goods we represent would be available at various retailers across the three Baltic States," Rasa Petrauskienė, Nexus Operations retail sales head said.

Ambropek's assortment is comprised of over 160 various baked goods, including natural fermentation bread, butter croissants, gourmet, health and mini production lines and even strudels or mini pizzas. The Nexus Operations team of experts selected a broad offering of goods especially for Lithuania and its neighbours, among which you can find garlic and low carbohydrate bread, healthy croissants with plum filling or one-bite pastries with a spinach-cheese filling, all of which have already earned a "favourite" status among the visitors of the Kaunas bakery.

Constant attention to consumer's needs and natural production, taste and production technologies has raised the Abramovič family's bakery, which was founded in 1991, into a market leader in the region. There are plans for the until recently undiscovered in the North baked goods producer to take firm positions in the Baltic States' market already this year.

Following the opening remarks by President Dalia Grybauskaitė and Crown Princess Mette-Marit of...

First Clarion hotel to be opened in Vilnius (1)

International hotel chain Clarion plans to settle in a building being developed by investment...

While Lithuania continues to make improvements to its investment climate, policy solutions are still...