(1)
BNS
aA
The European Commission's proposal to cut greenhouse emissions in Europe by 55 percent by 2030 is an ambitious target that is achievable for Lithuania, Prime Minister Saulius Skvernelis said on Wednesday. 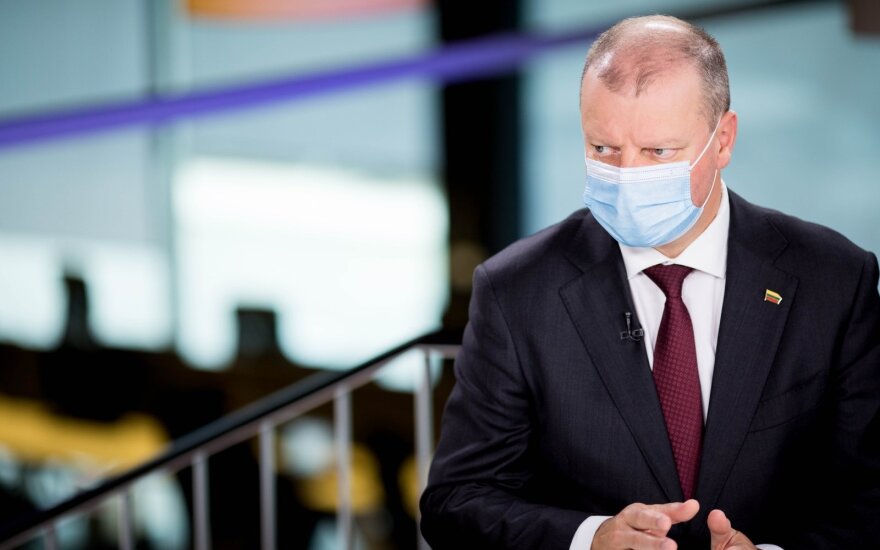 "We haven't yet discussed this issue in principle at a Cabinet meeting, only tentatively. When we discuss it at a meeting, that decision will be made public," Skvernelis told a news conference.

"The goal is ambitious and, I believe, achievable for Lithuania, too," he added.

In her first annual State of the European Union address, European Commission President Ursula von der Leyen said that the Commission will propose to cut emissions in Europe by 55 percent by 2030 in response to the climate emergency.

"I recognize that this increase from 40 to 55 (percent) is too much for some, and not enough for others," the president said.

"But for us, the 2030 target is ambitious, achievable, and beneficial for Europe", she added.

EU leaders will try to agree on the goal at their summit in October. It would then have to be approved by the European Parliament, where a majority of MEPs want a more ambitious target.