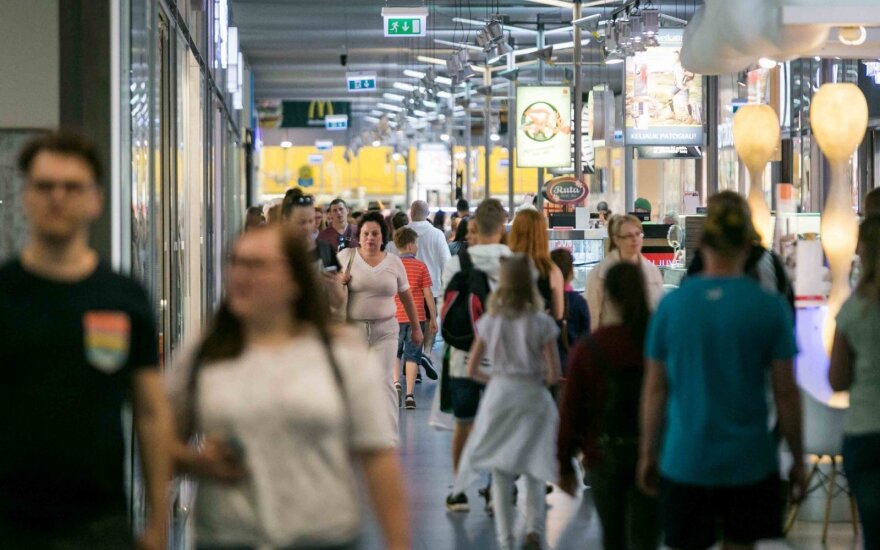 Mindaugas Zilinskas, real estate manager at Rimi Lietuva, says the company plans to open at least five new stores – one in Vilnius, Druskininkai and the district of Klaipeda each, and two in Panevezys – and to refurbish three existing ones, with total investments estimated at around 10 million euros. Plans call for opening 12 new stores between 2021 and 2023 annually.

Gerard Rog, CEO of Palink, the Iki chain's operator, says his company plans to open a total of 20 new stores and refurbish 50 existing ones across the country over two years.

Maxima CEO Kristina Meide says the chain intends to open six new stores and renovate about ten existing ones nationwide in 2019, with some 30 million euros to be invested in expansion this year.

Norfa has already opened two new stores this year and is set to open four more, with total investments put at around 15 million euros.

Lidl, which launched operations in Lithuania in the summer of 2016, currently has 43 stores in the country and plans to open at least two new ones by the end of the year.

Maxima Grupė formed a new Board and appointed new CEO of the company, the position has been taken...

The average occupancy of hotels in Vilnius dropped by 17 percent in the first quarter of 2019...

The European Commission has made commitments offered by Mastercard and Visa legally binding...

Iki , Lithuania's largest retail chain by the number of stores, is set to eliminate single-use...

The Rimi retail chain is set to launch its first e-store in Latvia later this fall and also...