(4)
D+ nariams    Prenumeruoti
DELFI EN
aA
Russian ships are consistently interfering with a strategic energy project of Lithuania that is laying down an electricity link under the Baltic Sea to connect its grid with Sweden's. 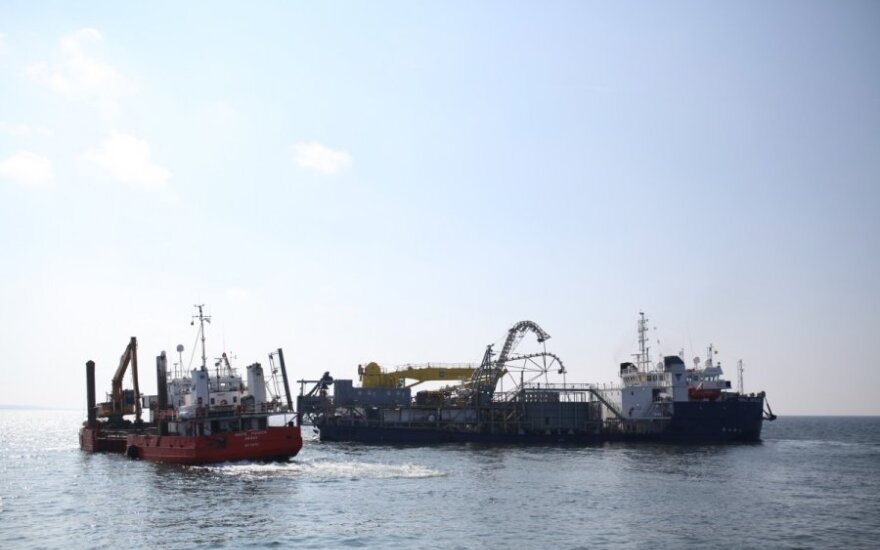 Sources have told DELFI that Russian ships have appeared for the fourth time this month on the site of the cable laying works in the Baltic Sea.

The Lithuania side received a notice from the Russian ships on Thursday with instructions to move out of the cable laying zone until 6 PM. The Rus