...
BNS
aA
Representatives of the ruling Lithuanian Farmers and Greens Union have proposed introducing a new trade tax for retailers with an annual turnover of over 2 million euros, excluding VAT, since 2020. 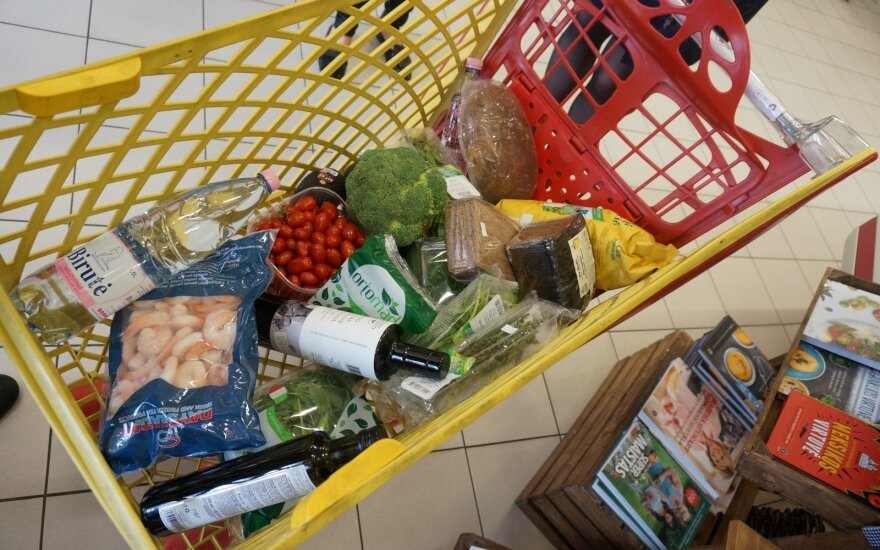 The LFGU members estimate that such a tax would allow the state budget to receive around 31.9 million euros a year in revenue.

Sellers of goods would be required to pay 1 percent on their turnovers exceeding 2 million euros, and sellers of medicines, electricity, gas, water and all types of energy would be exempt.

Tomas Tomilinas, representing the LFGU, told BNS Lithuania that the proposed amendments "are very much similar to the analogue tax in Poland". The lawmaker is convinced that the new tax would not be transferred onto consumers, hoping that retailers would reduce their share of profit instead.

"Profits are high and that tax can be easily paid at their expense. Profits are so high that they would be enough to pay the tax and also good dividends," Tomilinas said.

Those behind the proposal say Poland's related experience was analyzed while drafting the new law, as well as the dispute with the European Commission, and Poland eventually won the case at the European Court of Justice.

The Seimas of Lithuania on Tuesday rejected a proposal by a group of lawmakers to reduce VAT for new...