D+ nariams    Prenumeruoti
BNS
aA
An incident occurred in Lithuania's shutdown Ignalina Nuclear Power Plant (INPP) in late 2017, but the public was not informed about it, the 15min.lt news website reported on Monday. 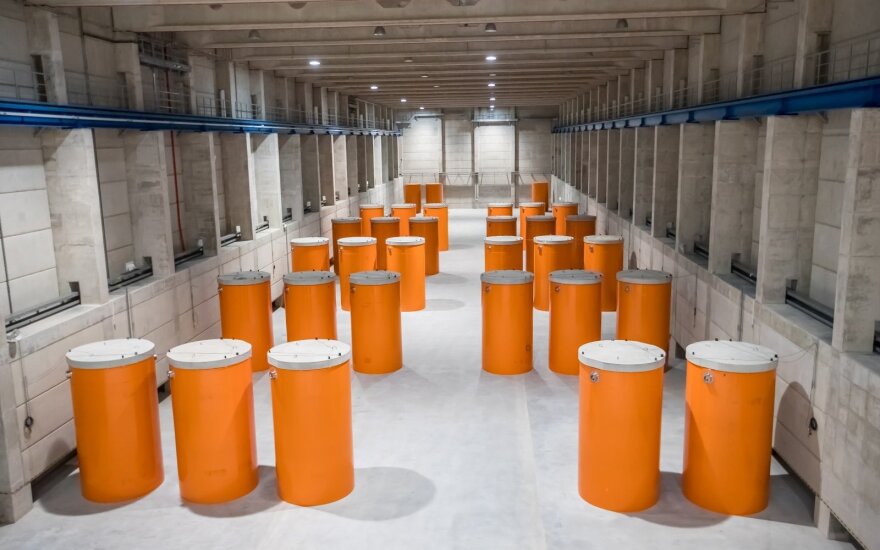 It turned out while moving radioactive waste to a newly-built storage facility during the so-called hot tests on Dec. 31 that the radiation level of the waste was higher than estimated. If the waste were loaded into casks, as planned, a certain reaction could have occurred, the article said.

A delegation of members of the European Parliament will come to Lithuania next month to see how...

Lithuania's President Dalia Grybauskaitė is leaving for Brussels on Thursday for informal talks...

Lina Sabaitienė , a former deputy economy minister, will on Feb. 6 take over as deputy energy...