Public authorities getting closer to compromise on natl development bank

BNS
aA
Lithuania’s public authorities are getting closer to a compromise on the establishment of a national development bank, which would consolidate several existing agencies and would not render retail banking services. 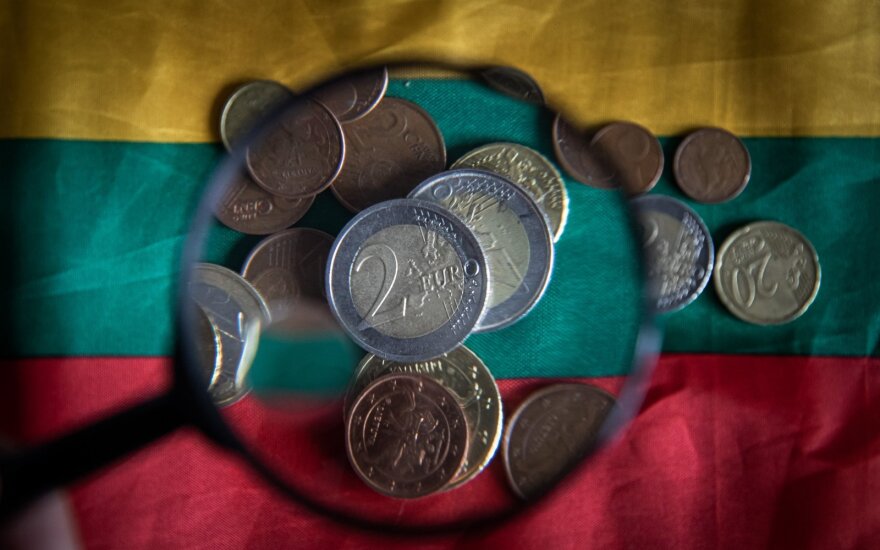 Even though there is still no final clarity on the concept and the business model of the future bank, representatives of various authorities spoke about narrowing differences in approaches after a discussion held at the president’s office on Thursday.

According to Finance Minister Vilius Sapoka, different parties “made their vocabulary uniform” after the Thursday’s discussion.

The participants had agreed on the consolidation of three institutions – the state-owned credit guarantee agency INVEGA, the Public Investment Development Agency (VIPA) and the Agricultural Loan Guarantee Fund, he said.

“We need to have a single strong national development establishment through the consolidation of three such agencies. It is a matter of taste whether to call this structure a bank or not since such an institution would not have much in common with traditional banking,” the minister said at a news conference after the discussion.

Simonas Krepsta, an advisor to President Gitanas Nauseda, pointed out that neither participant of the discussion had objected to the idea of establishing a state development bank.

It was concluded, however, that such a bank should not operate in the retail banking segment.

“We discussed the activities this bank should not be engaged in and the existing bad examples and came to a shared understanding that such a bank should not operate in retail banking,” Krepsta said.

Meanwhile, President Nauseda said in a press release that the new establishment would help “ensure crediting of small and medium-sized business, which has become less accessible of lately”, but “the provision of retail financial services to households is not a task of a national development bank”.