BNS
aA
Lithuanian Prime Minister Saulius Skvernelis is meeting with Vilnius Mayor Remigijus Simasius on Friday to discuss the future use of a former prison complex in the heart of the capital and funding for a national stadium project. 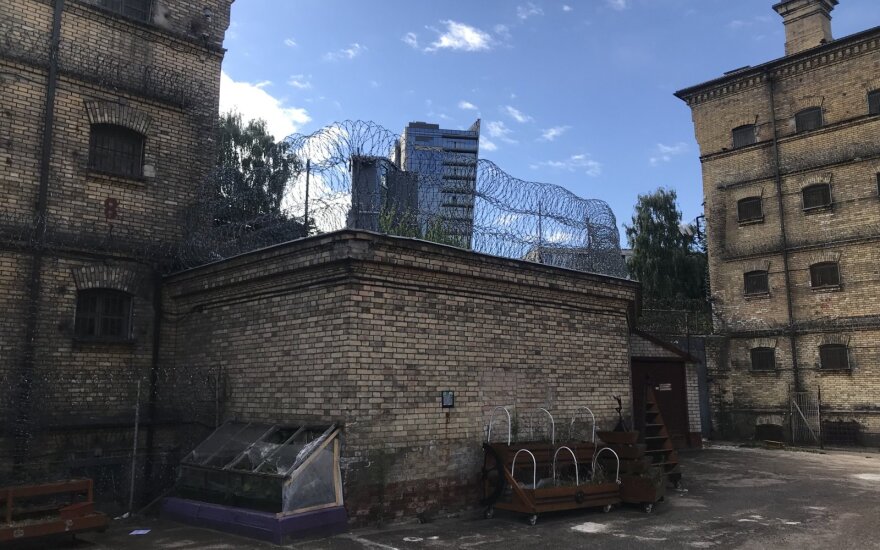 "The mayor plans to discuss with the prime minister the use of the Lukiskes prison after the closure and further procedures in the national stadium concession project," Aleksandras Zubriakovas, Simasius' spokesman, told BNS.

The complex covering an area of 2 hectares in central Vilnius has been unused, apart from excursions, since the last inmates were moved from the prison in June.

Some of the ideas of how it could be used include a startup hub, a tourist attraction site or a hotel.

Simasius does not rule out the city taking over the ownership of the buildings which are on the cultural heritage list.

Vilnius' local authority has been lately at odds with the central government over the funding for the project for building a national stadium in the capital. Amid stalling bureaucratic procedures, the Cabinet has decided to divert EU funds originally allocated for the stadium into other projects.

The city is still hoping to build the stadium by using its own and central government funds but says this may increase the cost of the project from the planned 93 million euros to 106 million euros.

A Vilnius court has allowed the Vilnius authorities to sign a national stadium concession...

Lukiskes prison in Vilnius to be officially closed

Lukiskes Remand Prison in central Vilnius will be officially closed on Tuesday, with the last 74...