BNS
aA
A faster increase in pensions, proposed by Lithuanian President Gitanas Nauseda, will cost the state an estimated 65 million euros in the next two years. 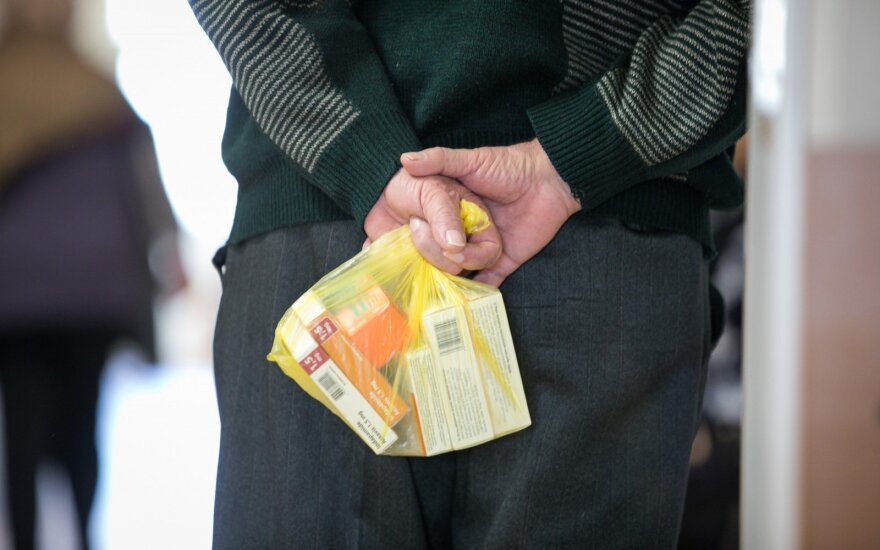 Raising the rate of indexation of basic pensions, which are financed from the state budget, will require around 31.8 million euros next year and another 33.2 million euros in 2021.

The president's office has tabled draft amendments to the Law on State Social Insurance Pensions for the parliament for approval.

The package calls for raising the pension indexation coefficient by an additional 1.83 percentage points in 2020 and by 1.91 points in 2021. The president also suggests giving the government until June 1, 2020 to put forward proposals on how to improve the indexation to cover both the basic and individual parts of a pension.

Under the existing legislation, old-age pensions should be increased by a coefficient of 1.0811 early next year. The average old-age pension would, therefore, grow by 8.11 percent to around 374 euros and the average pension for those with the minimum required employment record should reach 395 euros.

It is not said how much pensions will increase if the president's amendments are approved.

To fund the faster rise in pensions, Nauseda proposes to increase the excise duty on diesel fuel used by farmers and non-wage income tax rates. The president has tabled the respective amendments to the laws on excise and personal income taxes.

The package provides for raising the excise duty on diesel fuel used by farmers to 146 euros per 1,000 liters, from the current 56 euros, to generate an additional 17 million euros in budget revenue.

Dividends received by legal entities would continue to be taxed at 15 percent.

The proposed amendments to the Law on Personal Income Tax are expected to bring in 28 million euros in additional central government and municipal revenue in 2020 and another 40 million euros in 2021.

The Lithuanian government on Wednesday ordered only the state-run postal company Lietuvos Pastas (...