President signs bill on restrictions for electricity from Belarus' N-plant 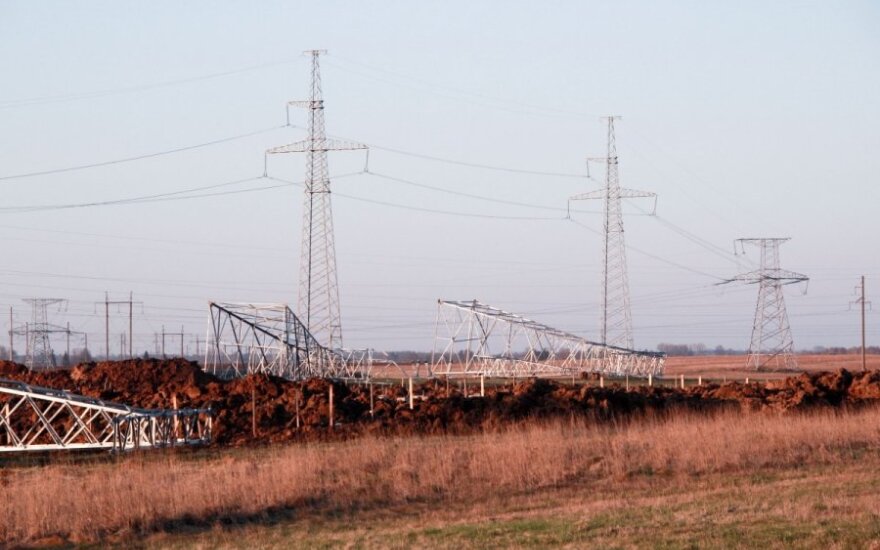 According to Nauseda, the amendments, tabled by the president in October and passed by the Seimas last week, will give Lithuania's authorities additional tools to block the import of electricity produced at unsafe nuclear power facilities.

"Together with the responsible institutions, we will monitor the situation in the electricity market and will be ready to submit additional proposals, if needed, to protect the interests of the Lithuanian state and its people," he said.

According to the press release, the president will also make efforts to accelerate the process of synchronization of Lithuania's power grid with the Western European system, and will constantly raise the issue of non-purchase of Astravyets electricity at bilateral and multilateral meetings with leaders of the EU's member states and partners.

The conclusions of the EU's recent summit in Brussels include the requirement for facilities in third countries bordering the bloc to adhere to the highest international environmental and safety standards, Nauseda's office said.

Under the amendments to four laws, companies will not be issued with licenses to import electricity from the Astravyets plant once it is launched.

Moreover, if a governmental commission vetting deals by strategic enterprises decides that an importer poses a national security threat, its license will be suspended.

The amendments will take effect in January 2020.

In 2017, the Seimas passed a law declaring the Astravyets plant a threat to national security, environment and public health. The government later approved an action plan for blocking electricity imports from the plant.

The government says the Astravyets plant under construction some 50 kilometers from Vilnius fails to meet international safety standards, an allegation that Minsk denies.

Lithuania managed to get an indirect message to Belarus on safety standards at its...