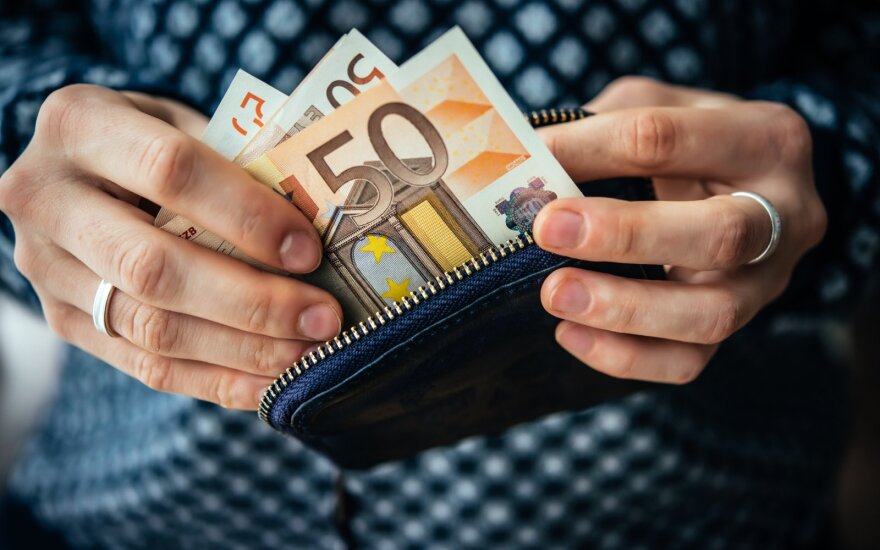 Signing changes to the budget, Nauseda underlined that the adjusted budget increases the country's security, adding, however, that the ruling majority in the Seimas missed the opportunity to slow income inequality among working people in Lithuania, the presidential press service said.

"Budget corrections are now necessary as we need to provide more funding for the protection of the Belarusian border and for national defense. Therefore, I decided to sign this adjusted budget. But the postponement of reduction of social injustice until the fall compromises the ruling coalition's commitment to create a state where everyone feels valued and important," the president said.

Alongside budgetary corrections, Nauseda proposed to the Seimas to increase non-taxable income by 50 euros to 450 euros to up revenue for the lowest-earning workers but the parliamentary Committee on Budget and Finance decided to postpone the issue until the fall.

One of the positive things, Nauseda said, is that the adjusted state budget has a smaller deficit (6.9 percent) than it was estimated in the initial adjusted budget bill in May (8.4 percent) and also smaller than the budget endorsed in late 2020 (7 percent).

The Lithuanian president also welcomed the fact that the first investments (149 million euros) from the EU Recovery and Resilience Facility, agreed by the European Council, were included in the adjusted budget and the funds will be used to start Lithuania's green and digital transformation toward a higher added value economy.

Among the positives, Nauseda also mentions the allocation of additional budget funds for universal single person payouts, as well as for measures aimed at improving the employment of disabled people.