...
BNS
aA
Azerbaijan should become an important partner of the European Union in its efforts to wean itself off Russia's energy resources, Lithuanian President Gitanas Nauseda said after meeting with his Azerbaijani counterpart, Ilham Aliyev, in Baku on Wednesday. 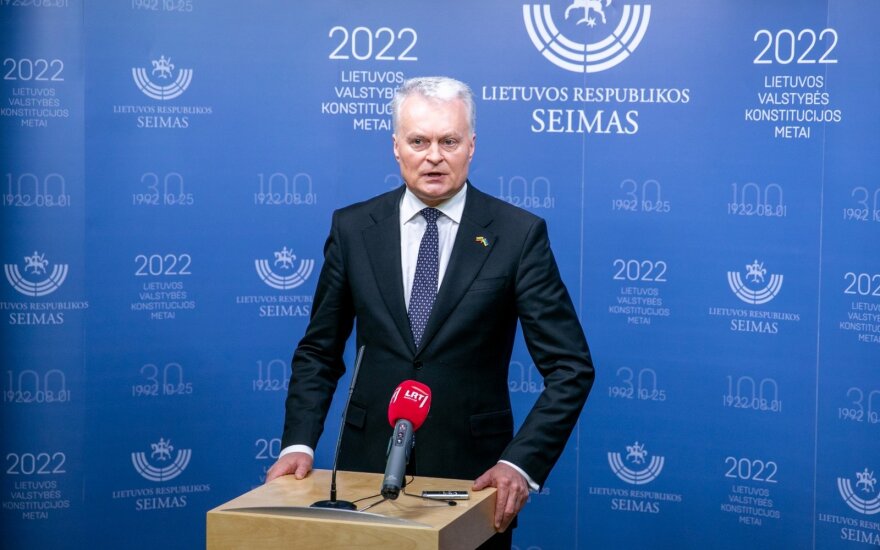 Nauseda said Aliyev and he discussed Russia's war in Ukraine and the security situation in the region.

"It goes without saying that this war poses certain challenges for the Caucasus region as well," the Lithuanian leader said in a video released after the meeting.

"That is why the security situation is something we need to pay more attention to. And I believe in the potential that we have when it comes to cooperation between the European Union and Azerbaijan," he said.

Nauseda noted that the EU's treaty with Azerbaijan, which is currently being drafted, will cover several areas, including energy, which is important for Lithuania and the bloc as a whole as they seek alternatives to Russia's energy resources.

"Azerbaijan is an important part of this plan," he said.

The European Union is currently seeking an agreement on a sixth package of sanctions against Moscow, including a ban on Russian oil imports. However, the talks have stalled as Hungary, which is heavily dependent on Russian energy resources, has insisted that it will not back such an embargo.

The EU is stepping up pressure as Moscow continues its bloody invasion of Ukraine.

Nauseda and Aliyev also discussed bilateral relations between Lithuania and Azerbaijan, according to the Lithuanian president.

"These relations have been somewhat stagnant [...] and I believe we have to refresh the work we have done in the past," he said. 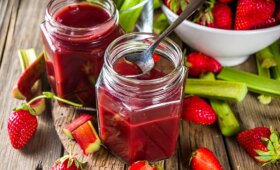 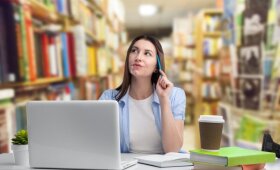 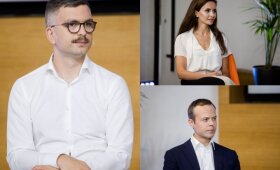 Lithuanian parliamentary Committee on National Security and Defense is set on Wednesday to consider...

The almost month-long auction for three 3.5 GHz radio frequency blocks is over. Telia Lietuva, the...

On 4 August, Šiaulių Bankas AB has received notifications of Algirdas Butkus and Ilona... 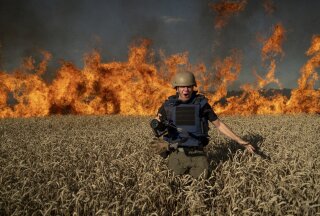 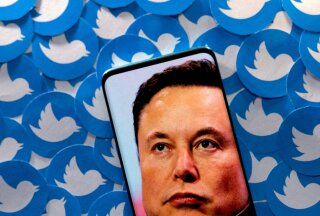 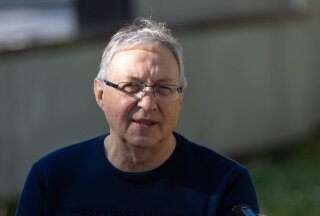