...
BNS
aA
The coronavirus crisis has created favorable conditions for discussions on the establishment of a state bank, says Lithuanian President Gitanas Nauseda who has raised the idea also in the past. 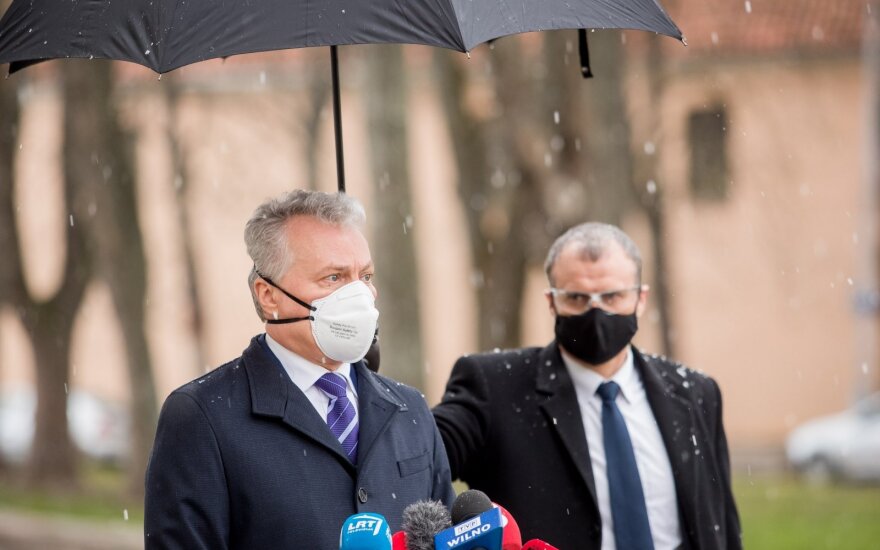 "There are very favorable conditions right now to speak about a state bank," he told journalists on Friday, adding that such an institution should not necessarily be called a bank but could also be called a development fund.

"Whether we call it a bank or a development fund, the key thing is whether this fund, or bank, will contribute to Lithuania's economic competitiveness and build necessary bridges into the future," Nauseda said.

The president also said he had discussed the idea with Prime Minister Saulius Skvernelis: "Quite a lot of input has already been done".

Finance Minister Vilius Sapoka, however, said then the establishment of a state bank would be expensive and risky, and Vitas Vasiliauskas, board chairman of the central Bank of Lithuania, also expressed his doubts on this idea.

Some 2,000 people lose job every day because of lockdown

Some 2,000 people lose their jobs every day because of the ongoing quarantine in Lithuania,...

A third of Lithuanians say coronavirus crisis hit their finances

One third of the Lithuanian population say the coronavirus pandemic has adversely affected the... 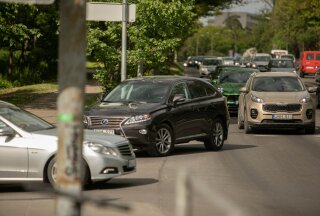