BNS
aA
Lithuania’s previous government “hid certain things” when drafting the country’s budget of 2021, which is why the currently projected deficit is higher, President Gitanas Nauseda has said. 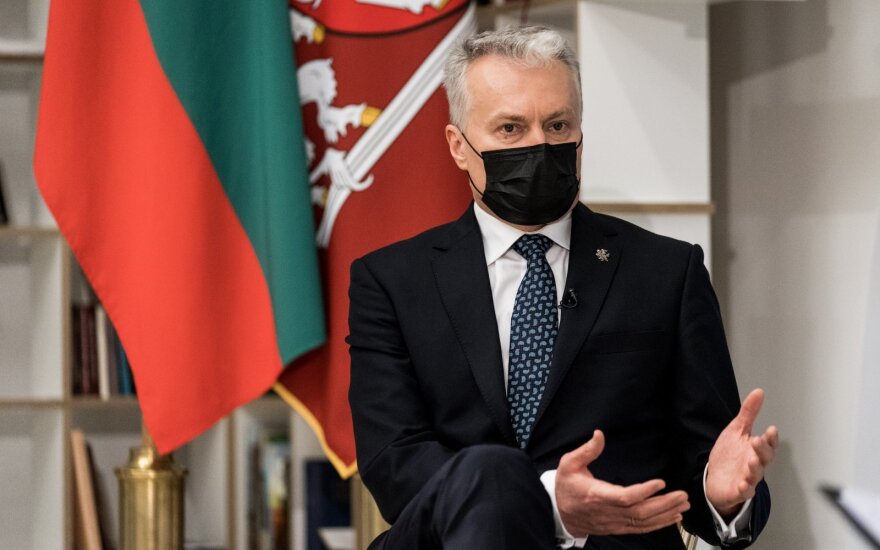 “The previous government, let’s say, hid certain things, that is why the budget deficit has increased as compared to the initial draft,” he said at a news conference.

He emphasized, however, that it was natural for public expenditure to exceed revenue during a crisis.

“We have to implement proactive fiscal policy, which implies that public expenditure cannot be financed by respective revenue during such periods, which is natural,” Nauseda said.

The president also pointed out that it was already time to think about the return to a balanced budget following the recovery of the economy.

According to the new government, the expected deficit increased due to budgeted financing for measures to combat the coronavirus pandemic, which was missing in the initial budget bill.

Lithuanian President Gitanas Nauseda signed the 2021 budget bill with a deficit target of 7 percent of...