BNS
aA
Lithuanian President Gitanas Nauseda backs the government's plans to contest the EU Mobility Package, a major reform of the bloc's road transport sector approved by the European Parliament, in the Court of Justice. 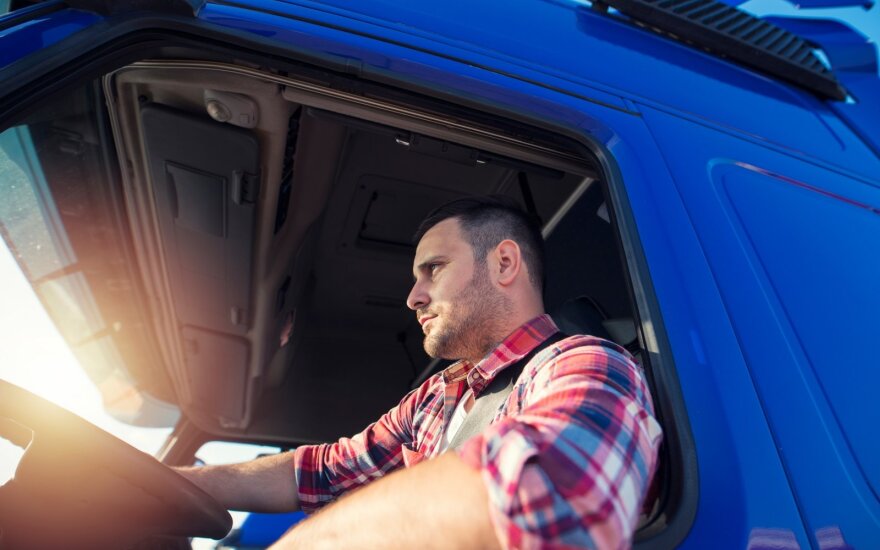 "I support the government's initiative to challenge this decision and believe that Lithuania, like other Eastern European countries, has the right to defend its interests to the hilt," Nauseda told his annual news conference on Thursday.

According to the president, Lithuania opposes the requirement that trucks return to their country of registration every eight weeks.

"I have to state that the interests of the big states have outweighed (those of smaller members), placing countries on the periphery, on the outskirts of the EU territory, at a competitive disadvantage," Nauseda said.

"The eight-week period, although longer than previously envisaged, is still unacceptable in two respects," he said. "Firstly, it is an absolutely unnecessary driving of trucks across the EU's territory, and secondly, it is a polluting factor that is in no way compatible with the ambitions of greening the economy".

Lithuania's Ministry of Social Security and Labor has proposed to withdraw part of the country's...

President accused of homophobia during speech in Chicago (1)

On Thursday, 1 464 new COVID-19 cases were recorded in Lithuania. Since the beginning of the pandemic,...