BNS
aA
Lithuanian President Gitanas Nauseda, currently in Helsinki, on Tuesday invited Finland to join efforts to ensure the safety of the nuclear power plant under construction in Belarus. 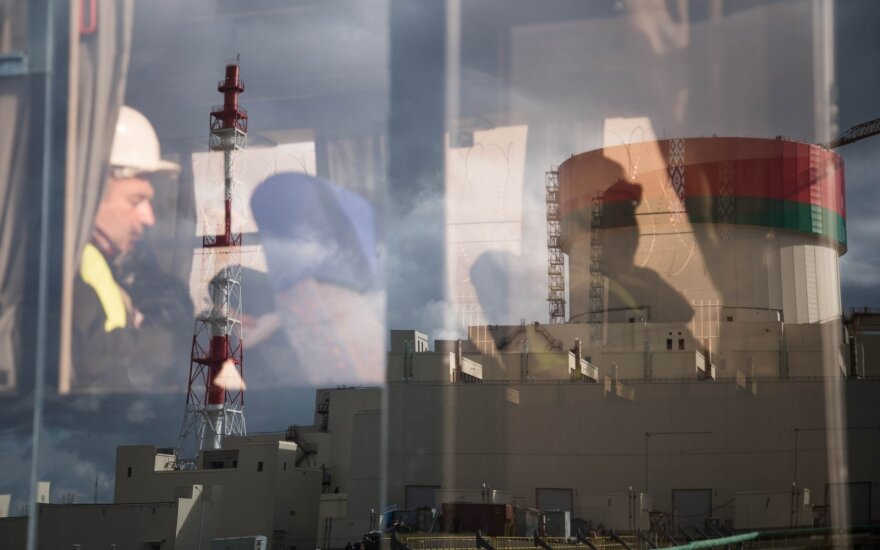 According to the president, Finland has specialists who could help the Belarusians to make the facility safe.

"My idea is to use your expertise in this field, expertise of Finland, because you are very good specialists, you have a broad range of specialists who could have Belarus implement all needed safeguards or quality standards," the Lithuanian president told a join press conference with his Finnish counterpart Sauli Niinisto.

"Probably, cooperation in this field would be very good – a win-win situation for all sides," he added.

Lithuania maintains that the Astravyets nuclear power plant Russia's Rosatom is about to complete is unsafe and poses threat to the country's national security, environment and people. Minsk rejects all of that and says the power plant is being constructed safely.

Related articles
President visited his daughter in Seoul after visit to Japan
Nauseda to Lukashenko on US troops: Lithuania doesn't seek to intimidate neighbors

According to Niinisto, obviously, safety standards should be put in place not only in Belarus but also for all nuclear over plants under construction worldwide.

"The Finnish expertise in nuclear safety of a high level and I'm sure they will be helpful if you see the need for it," the Finnish president said.

"But we must to have willingness to take this expertise," Nauseda responded.

Lithuania plans to block power produced in Astravyets but has so far failed to convince neighbors in the region to follow the suit.

The Belarusian energy ministry says nuclear fuel for the Astravyets NPP's first reactor could be brought in later this month.

Nauseda said Lithuania must ensure the power plant's safety before it starts operating, and also expressed delight that the 1986 Chernobyl disaster could now be reminisced only from the recently produced popular TV series.

"We are not talking about some shoe factory where you can implement some quality requirement during the process of production. We are talking about a nuclear power plant in the center of Europe," the Lithuanian president said, adding it one cannot allow a potentially dangerous power plant to function.

Rosatom is also involved in the planning for a nuclear power plant in Finland's Pyhajoki.